Despite being almost 10 years old The Elder Scrolls V: Skyrim still enjoys great popularity. New mods come out all the time, and fans return to the universe every day - the average number of players per month constantly fluctuates around 15-20 thousand (and that's taking into account only the The Elder Scrolls V: Skyrim Special Edition on Steam). It's no surprise that fans continue to create new works inspired by this unique game. A video showing, how the game would have looked like if it was powered by Unreal Engine 5 has recently appeared on YouTube. The creator presented the capabilities of the engine in a rather spectacular way, while conveying the atmosphere of the iconic game. See for yourself how beautiful the western watchtower looks in this edition.

Unreal Engine 5 was made available to all willing developers in early access and it is already clear that the engine promises to be very good. The technology is constantly being developed and refined by the creators. 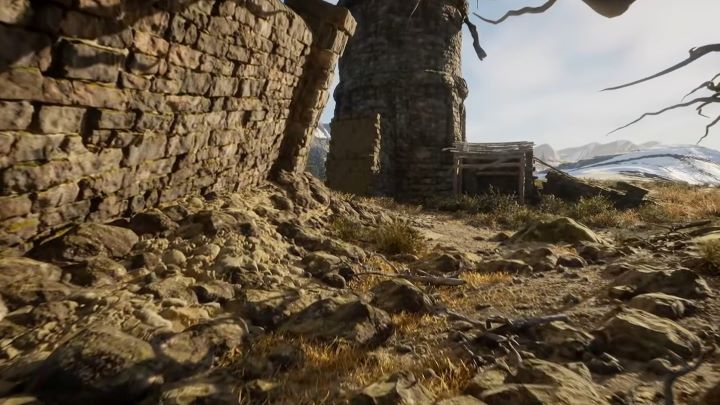 Players on Reddit can't hide their admiration. Some even assume that even the upcoming sixth installment of The Elder Scrolls will not look this good.

For a full comparison - take a look at how the same location looks like in the original version of the game. 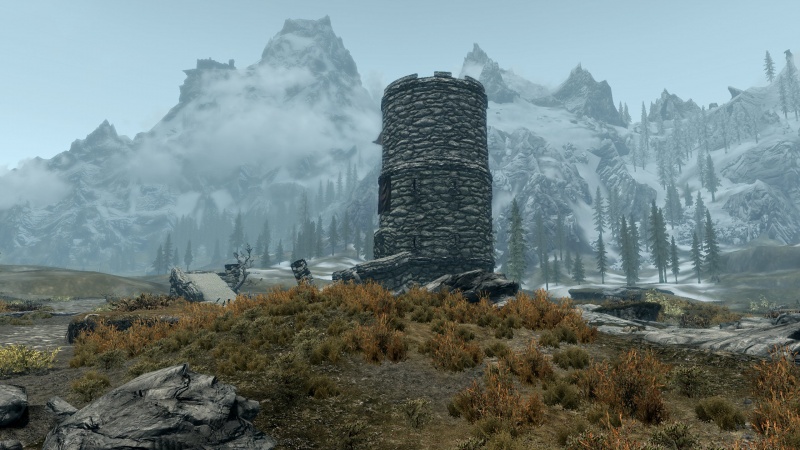 There's no fooling anyone here - Skyrim is old. 10 years in the world of constant technological progress is really a lot. Such materials also greatly fuel the anticipation for the next installments of the iconic series. Unfortunately, it may take some time, because the game is only in the design phase. However, those hungry for visual fireworks can be helped by mods to Skyrim, available in throngs. Recently, for example, fans have designed an enhancement that improves the textures using AI.