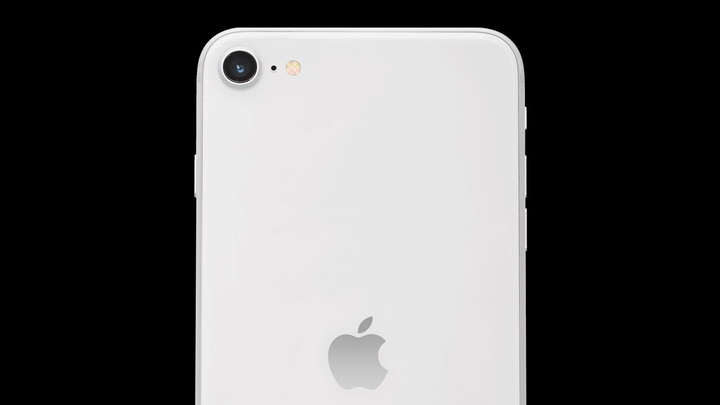 The upcoming model is likely to be placed in the well known iPhone8 case.

Last year, reports came on the iPhone SE 2, which will be the cheapest new smartphone from Apple. Now we're looking at reports of the official launch date of this iPhone. Although the name of the model has changed (journalists no longer call it "SE 2" but "9"), the idea remains the same. It is supposed to be a "cheap" smartphone with good performance. After UAG's cases for the "new 4.7-inch iPhone" arrived at the Best Buy store, we can assume that the design of this model will be similar to the iPhone 8. The store's employees were instructed not to sell the cases before April 5.

iPhone 9 will probably be presented on April 15 and will be available for sale a week later, on April 22. The data was posted on Twitter by Jon Prosser, an American tech blogger, who repeatedly provided reliable information about the release of Apple's devices.

To sum up, the device will receive a 4.7-inch LCD display, A13 CPU and 3 GB of RAM. The rear camera is probably only one lens, and the Touch ID button, well-known from older models, will be responsible for unlocking access to the phone. Rumor has it that the smartphone is expected to cost 399 dollars. It is speculated that in 2020 Apple could sell between 30 and 40 million pieces of this model worldwide.