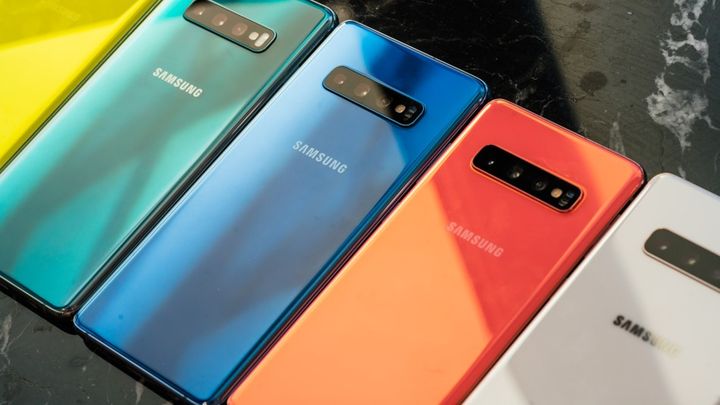 Samsung's results were certainly influenced by the popularity of the Galaxy S10 models.

GSMArena reports (based on Canalys analysts) that in the first quarter of 2019, smartphone sales in the United States were at their lowest level in five years. In total, 36.4 million devices were purchased - 18% less than in the same period last year.

The news is not the best, but some companies still have reasons to be satisfied. It is mainly Samsung, which sold 400 thousand more smartphones in the USA in the last quarter than between January and March 2018. (EUR 10.7M vs. EUR 10.3M a year earlier). As the market has shrunk significantly, the result allowed the Koreans to increase their market share by 6.1% to 29.3%. Apple remains the leader, having sold 14.6 million phones in Q1 2019 (compared to 17.9 million a year earlier). The company's market share slightly decreased (from 40.3% to 40%). 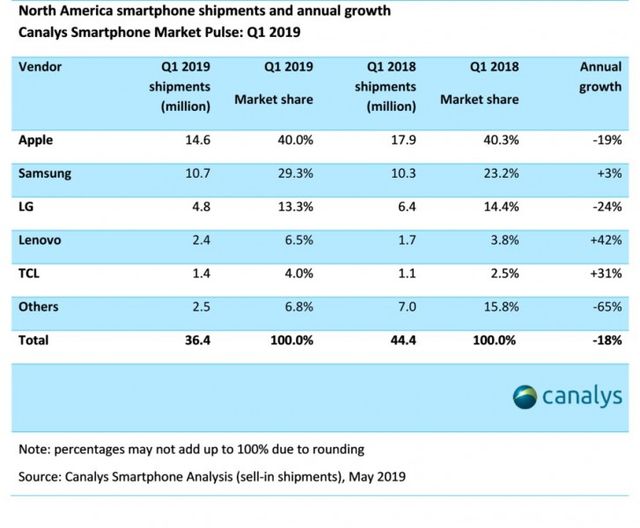 The results of the Lenovo and TCL corporations are also noteworthy. The former sold 42% more smartphones (2.4 million versus 1.7 million in the first quarter of 2018) and increased its market share to 6.5% (previously 3.8%). The latter recorded a 31% increase (300,000 more devices sold and an additional 1.5% market share).

Interestingly, despite falling sales, the number of people playing on mobile devices is constantly growing. According to the results of the 2019 - Essential Facts About the Computer and Video Game Industrystudy published by ESA (Entertainment Software Association), as much as 60% of American gamers prefer to play on their smartphones. Slightly less popular are consoles (49%) and PCs (52%). The survey was conducted by Ipsos, based on a research sample of more than 4,000 Americans.