This year's edition of the Digital Dragons conference in Krakow, intended primarily for game developers, has just over two weeks left to start. The time has therefore come to present a detailed plan,which is also available on the official website of the event. Below you will find a direct link. 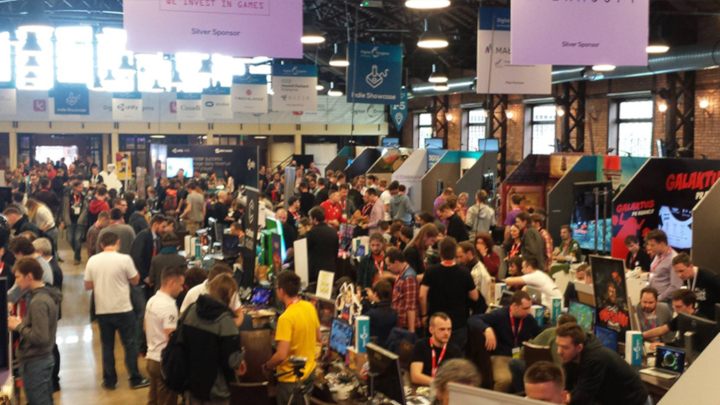 As usual, the Digital Dragons 2019 will be full of visitors. / Source: Carbon Studios.

Those who will appear at this year's edition of Digital Dragons will not be able to complain about boredom. Over two days, almost 100 experts from the gaming industry will host workshops and lectures. On May 27, you will be able to listen to Josh Sawyer from Obsidian Entertainment, one of the creators of Pillars of Eternity II: Deadfire, Javier Gimenez, CEO of Digital Sun, responsible for last year's independent hit Moonlighter, who will tell a little bit about how the success has changed his studio, Rafal Wojtunik, a concept artist who contributed to Cyberpunk 2077 and Netflix series Love, Death & Robots, as well as Tina Nawrocki, the main animator of the popular platform game Cuphead. Her presentation may turn out to be the most interesting on that day, as she is to reveal materials from the new, yet undisclosed game from StudioMDHR. The Digital Dragons Awards gala will take place in the evening.

On May 28, Nathan McCree, known for his music to the first Tomb Raider, Kristofer Maddigan, responsible for the soundtrack to Cuphead, and Jobye Karmaker from Respawn Entertainment, who will reveal the secrets of working on realistic plants in games, will have their lectures. A lecture by Alek Sajnach from Flying Wild Hog on building a comedy narrative for video games also promises to be interesting. The day, as well as the entire Digital Dragons 2019 conference, will close with the India Showcase Gala, during which we will see the best indie productions of the event. 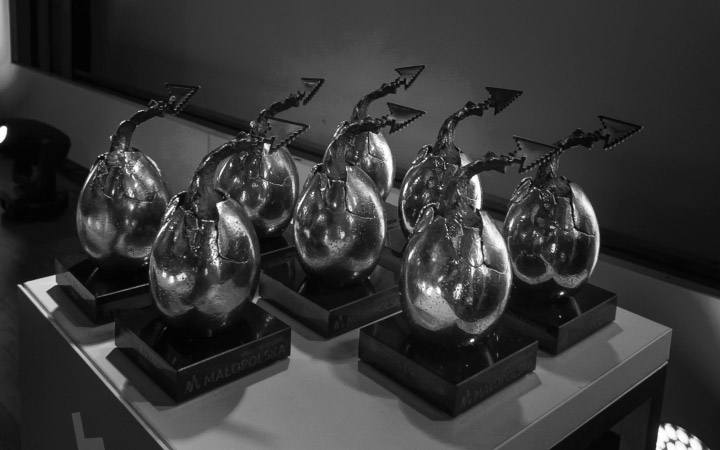 Which productions will triumph at the Digital Dragons Awards and India Showcase?

The Digital Dragons 2019 conference is organized by the Krakow Technology Park. If you are interested in participating in the event, you can buy tickets on this website. The tickets are priced at 210 or 300 Euro.