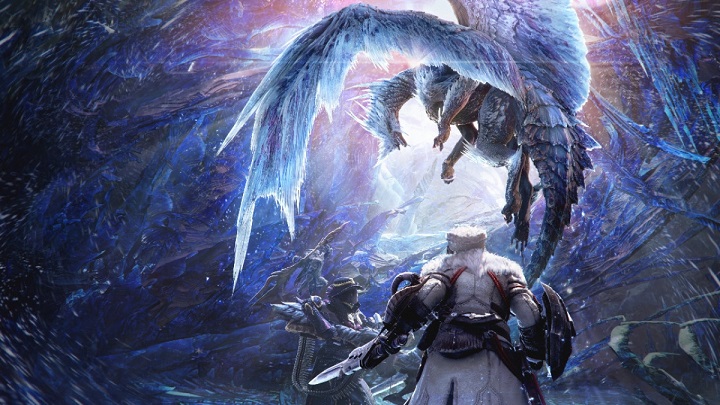 The price of the expansion may come as a surprise, but if you believe the creators, it is fully justified. As we read on the official blog of Capcom, Monster Hunter: World - Iceborne is to compete in terms of content with the basic version of the title, and the novelties will not be limited only to a new location - Hoarfrost Reach. This area is supposed to be the biggest region in the game, although we will gain access to it gradually as the story progresses. The expansion will offer a completely new plotline, taking place after the events of the original. Velkhana, a powerful ice dragon, will play an important role in the story of the game. Of course, this will not be the only new beast for the players to hunt. Hoarfrost Reach will introduce an expanded bestiary with new monsters, both unknown and returning from the previous installments of the Monster Hunter series. 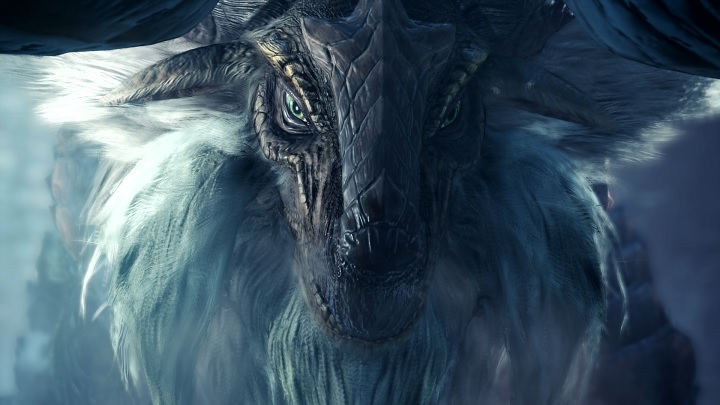 The expansion will bring new monsters to hunt.

Not only the number of beasts will increase significantly in comparison to the original. New monsters are new crafting materials for equipment useful for hunting the most dangerous representatives of ice fauna. An extended list of combos and elements for each of the fourteen available weapons will also help you to fight them. There will also be changes in the game mechanics, although for the time being the possibility of using a slingshot with a basic weapon at the same time has been mentioned. All this will be useful when we have to face the new Master Rank difficulty level, which is a huge challenge for monster hunters. 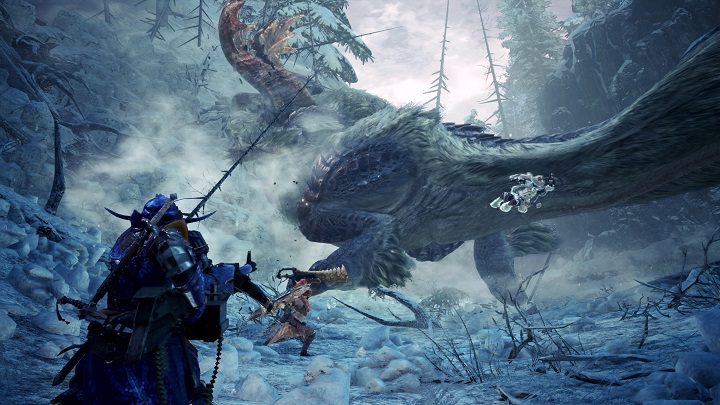 Iceborne will provide attractions for players looking for new challenges.

Although the content of Monster Hunter: World - Iceborne is meant to be equal to that of the basic game, it will not be a stand-alone expansion. You will need the full version of the game to run the add-on. In addition, most of the content - including the winter location - will not be available from the start, but only after the completion of the main Monster Hunter: World storyline. Fortunately, the developers will enable us to import game states saved before installing Iceborne. If you haven't seen the end of the MHW yet, the four months left before its launch should be enough to catch up. In the case of PCs, you may be encouraged to return to the game by the appearance of Geralt of Rivia. The visit of the famous White Wolf is part of a special update announced by Capcom a month ago, which console owners received at the beginning of February. The update adds a new adventure, which allows you to control the Witcher during hunting for Leshen and reach one of several endings. What is more, from May 17 we will be able to set off on another expedition, for the completion of which we will receive Ciri armour and Zirael sword.