If you werent lucky enough to see the closed presentation of Sniper: Ghost Warrior 3 on E3, dont worry. The 24 minute long gameplay CI Games published today is the same one that was shown to those chosen few in Los Angeles. The video above shows a fragment of a mission during which you have to find your way through an enemy camp to locate a Soviet general.

In the video we can see some of the new functions appearing in the game. This includes: safe houses enabling the player to change his weapons, pick up supplies, craft items or use the quick travel option  Scout mode  allowing the player to see, for example, mines or tracks his enemies left on the ground (remember Assassins Creeds Eagle Vision?), and a small, flying drone very useful for reconnaisance but also able to hijack image data from enemy survailance cameras. 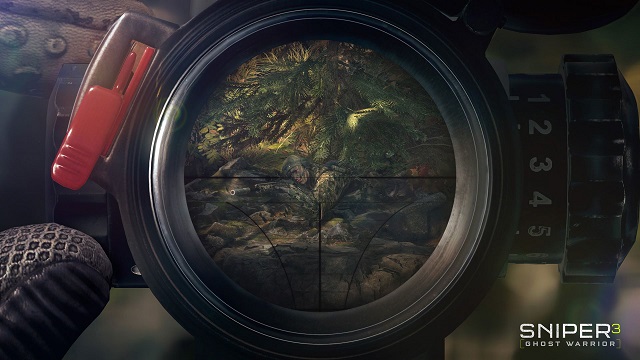 Sniper: Ghost Warrior 3 will make its next appearance on Gamescom 2015 (5-9 August).

Sniper: Ghost Warrior 3 will debut simultaneously on PC, PlayStation4 and Xbox One in 2016. Throughtout the game the players will be thrown in the middle of the Cold War between the USA and the Soviet Union. Our task will be to eliminate critical targets in Georgia, where Kremlin sent separatists in order to destabilize the area. As it was previously announced, the game will introduce a less restricting gameplay and some elements of survival.

A Large Update for Star Wars: Knights of the Old Republic II  The Sith Lords Comes Years After Its Release