Overwhelmed by the disappointing sales of Sniper: Ghost Warrior 3, caused primarily by its poor technical condition at launch, CI Games decided to change its aim for the nearest future. The developer’s strategy for the years 2017-2019 is to give up on making AAA games and focus on smaller-scale projects, which are to be characterized by high quality and lower budged. The plan is to release at least one game per yer, while producing a couple of projects at the same time. 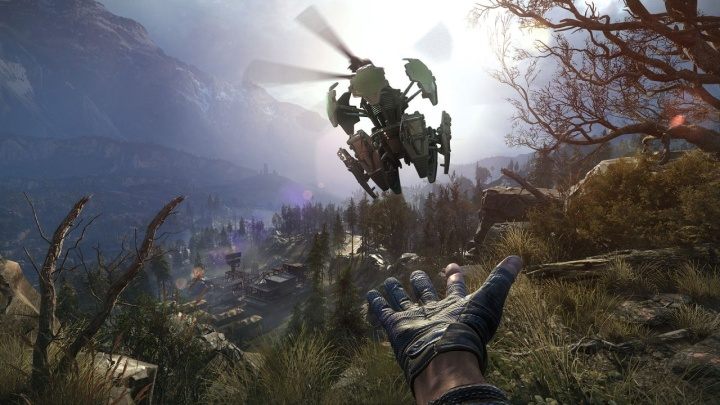 Sniper: Ghost Warrior 3 was too much for CI Games.

Marek Tyminski officially admitted (thanks, Eurogamer!) to having made a big mistake by trying to make Sniper: Ghost Warrior 3 bigger and more ambitious than what the studio could have reasonably achieved. The next game they are working on is also a tactical shooter, but it will focus on engaging mechanics and won’t have an open world setting. CI Games is also preparing a sequel to its action RPG Lords of the Fallen. Besides, the company will try its hand at mobile games, first releasing a sniping game for smartphones and tablets in Q3 2017.

It’s hard to say if the shift in focus will help CI Games. Note, however, that this new strategy seems suspiciously similar to the one the company had tried before, and had been judged as ineffective. Back in 2009 Marek Tyminski said the studio would drop low-budget games in favor of AAA titles, which were expected to be of better quality and enjoy better sales. Turns out, it didn’t make a difference for them.

Get Double Dragon Trilogy for free with your next purchase on GOG.com sale

Get Double Dragon Trilogy for free with your next purchase on GOG.com sale