Since the moment the LotF sequel got announced, we knew that Lords of the Fallen 2 will be developed in cooperation with a studio other than Deck13 Interactive, but it seems there will be other inevitable changes to the game developers team. Two days ago Marek Tyminski, the CEO at CI Games, informed through ISBnews that Tomasz Gop, the executive producer as well as the spokesman for Lords of the Fallen project - a well received 2014 action RPG - has been removed from the development of its sequel. The reason for this decision has been stated as a difference of opinion concerning the future of the Lords of the Fallen franchise. 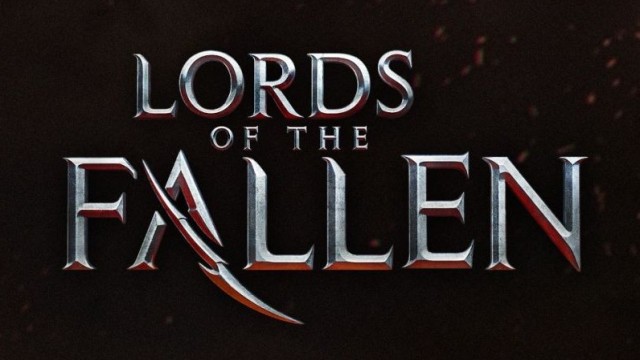 The father of Lords of the Fallen steps down. Will his successor be able to handle the franchise? 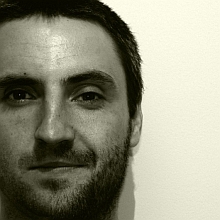 Gop began his career as a game developer almost 10 years ago, but he had connections to the industry even before that happened. He may not have been involved in many projects, but this includes games like The Witcher and The Witcher 2: Assassins of Kings. Gop played a pivotal role in the development of the second Witcher and became known as the games spokeperson. In 2011 he left CD Project RED to develop his own project  Lords of the Fallen  under the auspices of CI Games. You can find him on the Twitch channel Przegrani (The Losers; in Polish) that he is currently hosting on a weekly basis.

 We are grateful for his involvement but our visions concerning the series future development disagree and he and CI Games will be taking different paths from now on.  said Tyminski.

It seems CI Games may not be fond of revealing any details, but another statement by its CEO, from the same announcement, provides some suggestions on the nature of the problem:

 The Lords of the Fallen 2 will be entering the development stage in the last quarter of the year. Biggest expenses are expected with the beginning of the second quarter of next year. We would like to increase the number of our customers; therefore, the second installment will be focused around intricate plot. We are aware that the first part of the game was somewhat lacking in that segment and thats precisely why the sequel will emphasize the story and refined combat mechanics. We want to bring a breath of fresh air to the RPG genre.

It seems the second installment of the franchise will try to loosen its ties to the Dark Souls series, but does that mean a complete makeover of the gameplay mechanics? We will find out next year. However, it would seem plausible that it was the decision to aim the franchise at a more mainstream audience that wasnt to Tomasz Gops liking. He was very content with the hardcore solutions employed in the Lords of the Fallen and would go so far as to release a video explaining some less obvious gameplay premises in response to the games early previews.

This also clears the doubts one could have had concerning Gop leaving CI Games. The developer hasnt made an official announcement yet, but Hed, a fellow editor working at TVGRY.pl, received a confirmation of this fact from Gop himself.

If thats really the case, who is going to take charge of Lords of the Fallen 2? Paul Robinson became the developer teams creative director  the man working in the industry for the last 20 years, involved in titles like Killzone 2, Full Spectrum Warrior and Armored Fist series. The scenario will be written by Jess Lebow, know as a long-standing writer for the Guild Wars series.

Will the new team and the new approach allow CI Games to raise the bar and overshadow the first Lords of the Fallen with an average rating of 71% and roughly 1 million copies sold? We will know for sure sometime in 2017  thats when the games release is scheduled. For now, we should focus on Sniper: Ghost Warrior 3 by the same developer, coming in spring 2016.