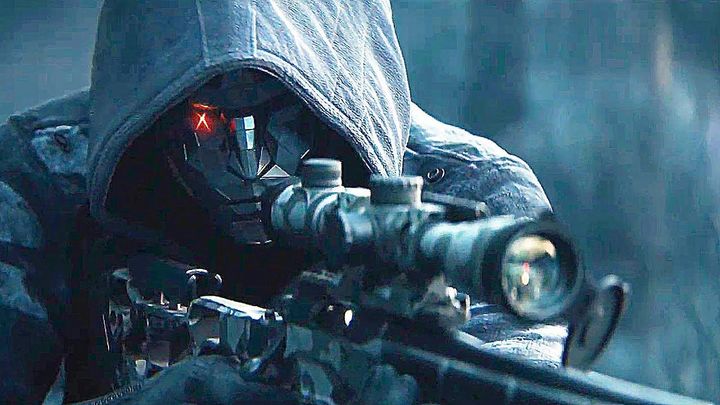 Sniper Ghost Warrior Contracts 2 may be closer than we think.

Poliah finance website Bankier.pl reports that CI Games is considering the release of Sniper: Ghost Warrior Contracts 2 this year. The title would have a smaller budget than the previous installment and would hit the market under a new publishing brand - United Label. It's worth mentioning that the release date is not certain for the time being.

"Work on Sniper: Ghost Warrior Contracts 2 is in full swing. It's too early to give a release date, but I don't rule out that it will take place this year," said Marek Tyminski, The CEO of CI Games.

Additionally, it was reported that the sales of the previous installment of Sniper: Ghost Warrior met the company's expectations. The head of CI Games also confirmed that the company's other projects are also moving forward - for example, the sequel of Lords of the Fallen. The game has encountered serious problems in the past, but so far it has not been cancelled.

"Eventually, we decided to develop and build our own team, providing the subcontractors only with game components. We are just starting cooperation with our first partners. Lords of the Fallen 2 will be developed in a similar model as Sniper GW Contracts. The title is being prepared mainly for the next generation consoles as well as PC," noted Tyminski.

It is worth noting, that United Label will also publish several third-party titles, such as Röki or Eldest Souls.