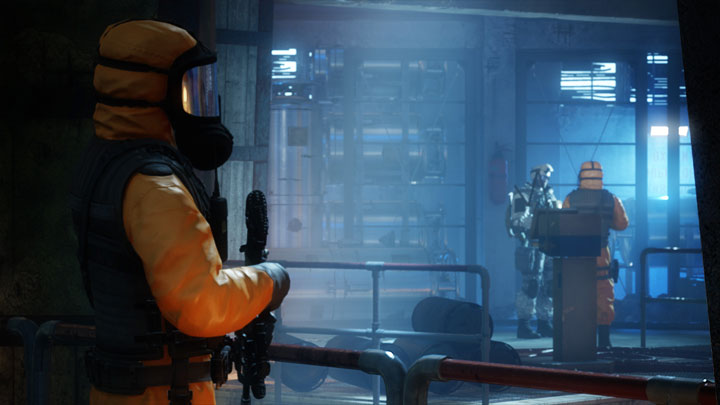 The game will be released later this year.

A few days ago, the first trailer and premiere screenshots from Sniper: Ghost Warrior Contracts, the fourth installment of CI Games' series of sniper shooter, were released. Now the developers have updated their Steam profile, so we've got to know game's system requirements.

Remember that Sniper: Ghost Warrior Contracts is going to be released on PCs, Xbox One and PlayStation 4 consoles. The premiere is scheduled for this year and the authors are not ready to give a more precise date yet.

Our knowledge about the game is currently quite modest. We know that the Sniper: Ghost Warrior Contracts action takes place in Siberia today and that the game will focus on the execution of contracts that are supposed to offer a lot of freedom and various side objectives. In addition to the single player campaign, there are also multiplayer games, including the team deathmatch mode.

It is worth mentioning that in May CI Games confirmed that it will present Sniper: Ghost Warrior Contracts at this year's edition of the E3 expo. So we expect that in the next few days we will get to know more details and have an opportunity to watch the first gameplay video.