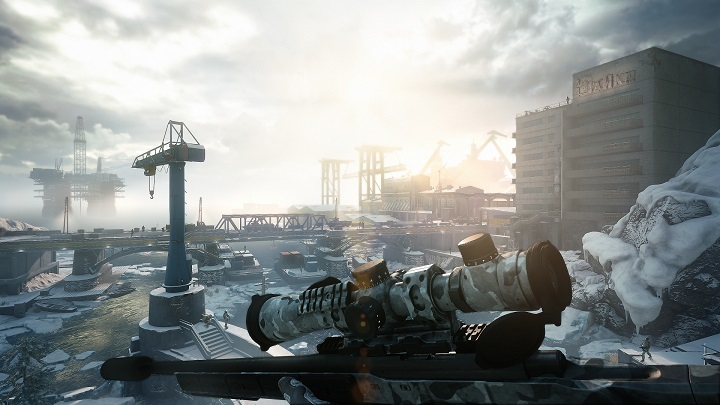 Multiplayer mode for Sniper: GWC is available for free for owners of the base version.

Polish studio CI Games announced today that the multiplayer mode for its latest production - Sniper: Ghost Warrior Contracts - is now available for free on Steam, Xbox One and PlayStation 4. We would like to remind that in order to launch the game's online mode, you also need to have the base game. It is worth mentioning that initially the mode was supposed to be released in December last year, but the creators needed more time to refine it, so they delayed the release to the first quarter of 2020.

According to January data, Sniper: Ghost Warrior Contracts was bought by over 250 thousand people. The studio claims that sales have remained at a satisfactory level since the launch and have not dropped on a weekly basis, as was the case with Sniper: Ghost Warrior 3. Sniper: GWC launched on November 22, 2019. The production received positive reviews and many critics unanimously admitted that the game brought the series back on track after the unsuccessful third installment.