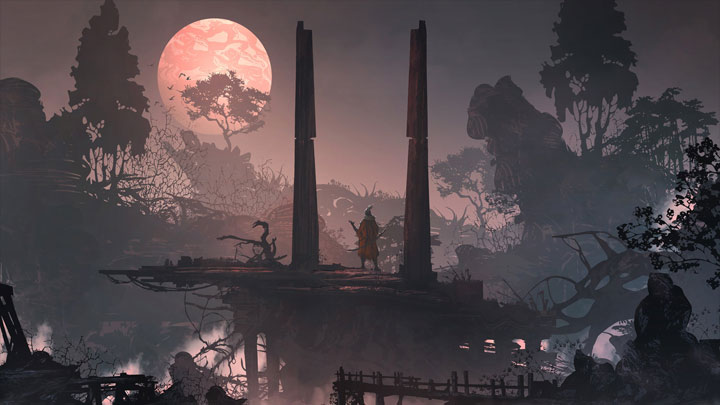 Hidetaka Miyazaki is the lead developer of the new project and this year we were already delighted with Sekiro: Shadows Die Twice.

A few weeks ago, writer George R.R. Martin (author of the book saga Song of Ice and Fire, transferred to TV screens in the form of fantasy series Game of Thrones) revealed that he consulted on a game created in Japan. Rumors at the time suggested that it might be one of the new productions of the From Software studio. Now we know that this speculation was real.

Bandai Namco Entertainment prepared many interesting announcements for this year's E3, but all the most important ones leaked before the expo has begun. Among them is the aforementioned game, which is being developed with help of George R.R. Martin. The game received the Elden Ring title and is being developed in the From Software studio. PC versions, Xbox One and PlayStation 4 are planned.

The project is headed by Hidetaka Miyazaki, who played the same role in the production of Dark Souls, Bloodborne, Dark Souls III and Sekiro: Shadows Die Twice.

So far, we don't know when Elden Ring will make its debut on the market. We are still waiting for the first screenshots. The only graphic material that leaked is the game logo. It is known that it will be an action RPG set in a dark fantasy world.

The presence of the word "Ring" in the title raises questions as to whether the game will be somehow associated with Eternal Ring, the older RPG game of From Software studio, which debuted on PlayStation 2 in 2000. 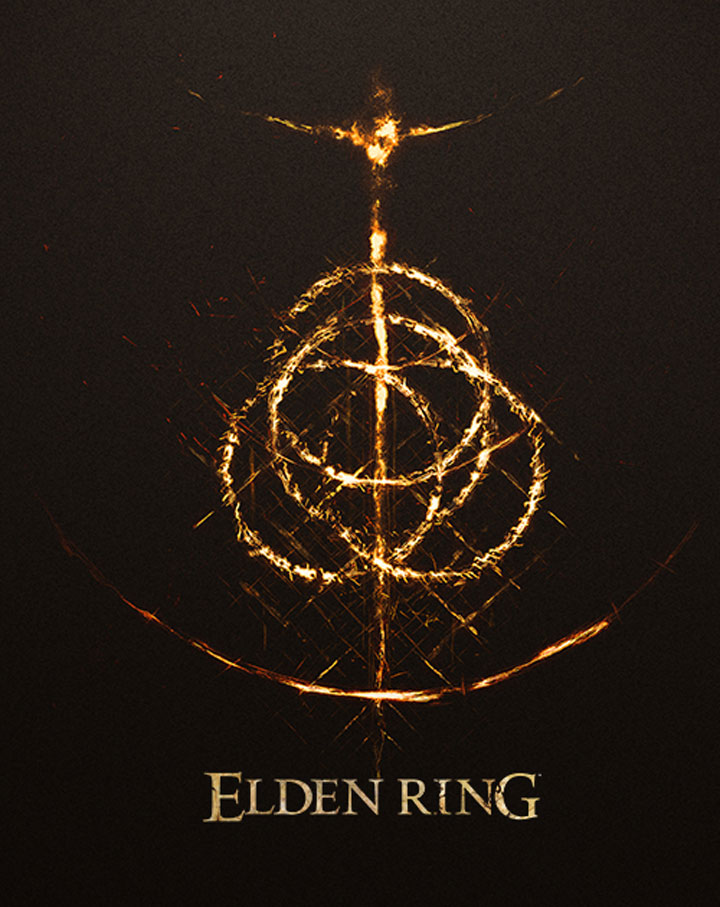