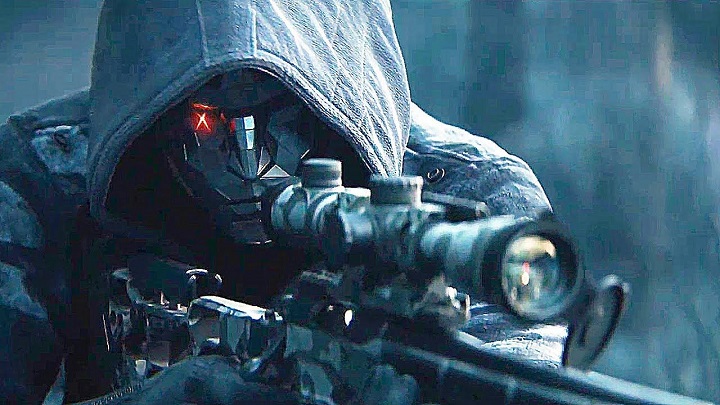 StockWatch.pl has published a message from the Polish developer CI Games, in which the sales results of its latest work, i.e. Sniper: Ghost Warrior Contracts, were presented, as well as plans to continue the series.

In the period between the game's launch on November 22, 2019 and January 12, 2020, the title was acquired by more than 250,000 people (both digital and physical versions were included). The studio claims that sales have remained at a satisfactory level over the years and werempt declining on a weekly basis, like in the case of Sniper: Ghost Warrior 3.

It is worth recalling that at the end of November last year, during an investor chat, the president of CI Games still claimed that it was possible to sell 600-700 thousand copies. This would ensure that Sniper: Ghost Warrior Contracts would provide revenue for the coming years, which would allow, among other things, to release a continuation of the series called Tactical Shooter 2, the work on which has just resumed. It is possible that this new title will be released in 2020.

Sniper: GWC had its release on November 22 2019. The game received positive reviews and many critics unanimously admitted that the game brought the series back on track after the unsuccessful third installment. Recently we also found out that multiplayer mode for the game will be launched in the first quarter of this year.

RuneScape has More Than One Million Subscribers - New Record