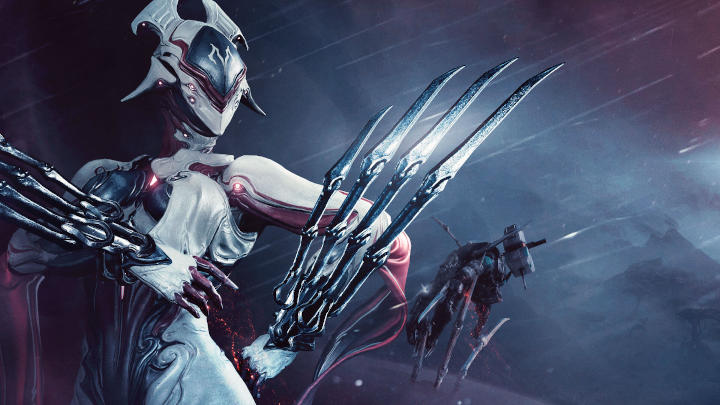 Although seven years have passed since Warframe's release, the title is still very popular.
IN A NUTSHELL:

According to Bloomberg, Sony, with the help of a financial advisor, is attempting to acquire Leyou Technologies Holdings Limited, a Hong Kong-based company owning Digital Extremes (Warframe), Splash Damage (Gears Tactics), Athlon Games (The Lord of the Rings MMO), Kingmaker and Radiance Games. It is worth noting that the matter is not yet settled. The acquisition of Leyou's controlling stake, apart from the Japanese giant, is also being considered by other companies, including Zhejiang Century Huatong Group and iDreamSky.

Sony's new acquisition would be a solid addition to the PlayStation Studios brand and a logical response to Microsoft's efforts over the last two years, which has acquired such studios as Compulsion Games, inXile Entertainment, Ninja Theory, Obsidian Entertainment, Playground Games, Undead Labs and Double Fine.

Developed by Digital Extremes, Warframe is a popular 2013 free-to-play shooter available on PC, PlayStation 4, Xbox One and Nintendo Switch. It will also be available on PlayStation 5 and Xbox Series X in the future. Gears Tactics is a tactical spin-off of the Gears of War series, developed by The Coalition and Splash Damage. The game was released on April 28 2020 on PC (Xbox One version is also in preparation, but its release date is not yet known).