Although there is still some time left before the start of the 10th season of Fortnite - it will start only at the beginning of August - we have already learned of one change, which will be introduced by the developers. Epic Games announced that it will soon end its support for graphics cards that do not support DirectX 11 . Developers claim that this decision is motivated by a desire to give themselves more options to test and optimize the game. 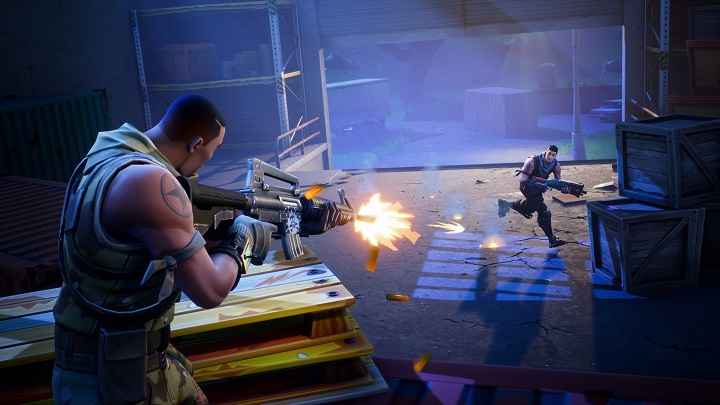 PC owners with graphics cards from the previous decade will not play Fortnite since August.

In the official hardware requirements of Fortnite DirectX 11 was always required - but the devs decided to support the owners of older equipment and thus broaden the potential audience. The resignation from this support announced now will not affect too many players, because virtually every graphics card that has appeared on the market since the Windows 7 launch in October 2009, has support for the libraries introduced along with this operating system. So if your components aren't decades old, you can sleep peacefully. And if you're among the small group that hasn't been upgrading their hardware in recent years, you still have over a month to do something about it.