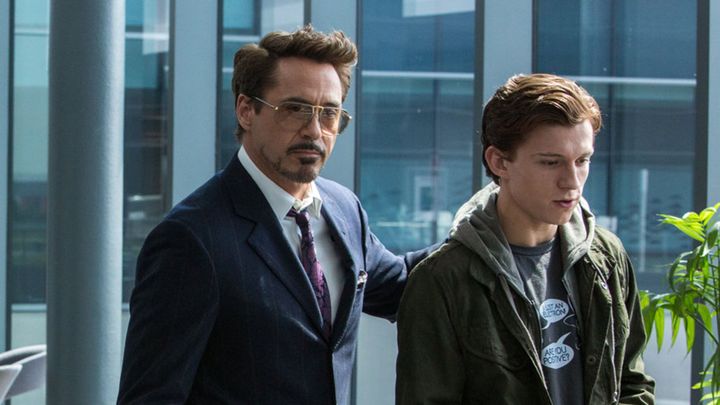 The two in the picture joined forces again to support another hero.

A few days ago, we wrote about the beautiful gesture of Chris Evans towards six-year-old Bridger Walker, who touched the hearts of Internet users with his heroic act. The boy saved his younger sister from an aggressive dog, but paid for it with his health. The MCU star congratulated the boy and sent him the shield of Captain America.

The actor started a certain, one might say, trend with his behavior. Over time, other Marvel superheroes called Bridger to praise his courage, and at the same time to fulfill his childhood dreams. A short video was recorded by Robert Downey Jr., known for the role of Iron Man. In addition to many warm words, the cimatic genius, millionaire and philanthropist asked the boy to contact him on his birthday. He just ensured that the gift would be better than the shield.

Another form of thanks was prepared by Tom Holland, the well-known and popular Spider-Man. He connected with the boy online and during a video conference he praised the boy for his actions. Moreover, during the conversation, the actor found out that Bridger's favourite Marvel character is none other than Spider-Man. Therefore, Holland invited the young hero to the set of the third part of the film to enable him to meet his favorite character in real life.

The boy's exemplary behavior was appreciated by many other artists. Praise also sent from Mark Ruffalo (The Hulk), Brie Larson (Captain Marvel), Robbie Amell (TV series Arrow) and Grant Gustin (The Flash). The former summarized the situation with the following words:

Store's Code Suggests PS5 Pre-orders Will Allow Only One Unit per Account?