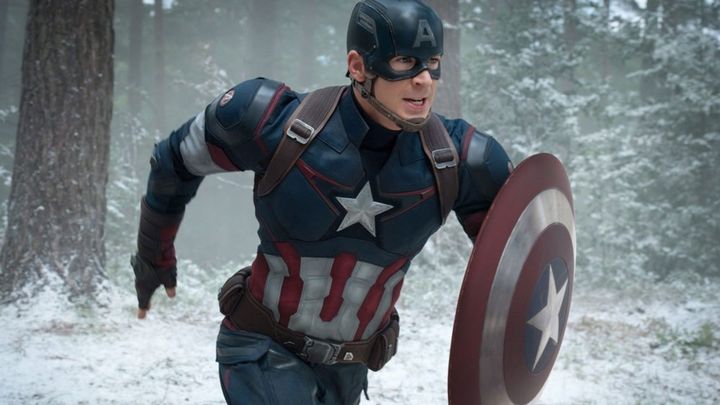 There's been some kind of role swap.

Not every hero wears a cape. Some prefer Captain America's costume. That's certainly the case with six-year-old Bridger Walker - a boy who has shown extraordinary courage and maturity. He defended his little sister against an attacking dog, but was bitten in the process. Fortunately, the child's life is not in danger, but part of his face had to be stitched together. 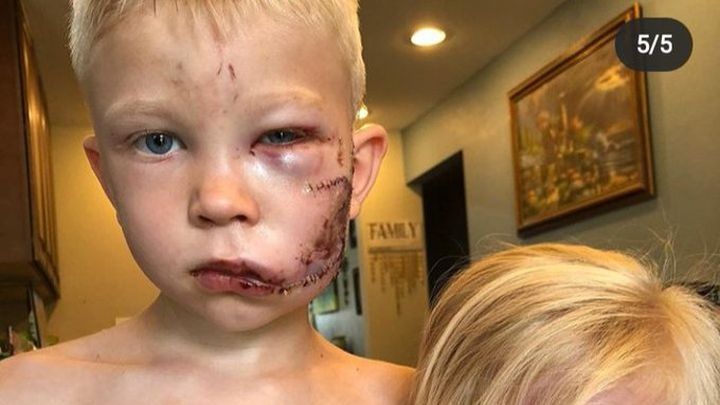 One of the pictures published on Instagram, showing Bridger's condition.

This act did not go unnoticed. The topic was picked up by the Internet media, and even Chris Evans, whom we all know as Steve Rogers from Marvel Cinematic Universe movies, took an interest in the matter. He published a video in which he congratulates the boy and calls him a hero. Moreover, as a crowning achievement of his deeds, the actor sent Bridger the shield of Captain America. Below we can see the whole scene with the reaction of the child who, dressed as his favourite hero, listens to warm words:

We already know that Chris Evans is not very eager return to Marvel's universe, although he fondly remembers this period in his life. Who knows if the 6-year-old hero will not take over his duties. When the siblings managed to escape from the animal, Bridger told his parents that if someone was to die then it should be him.