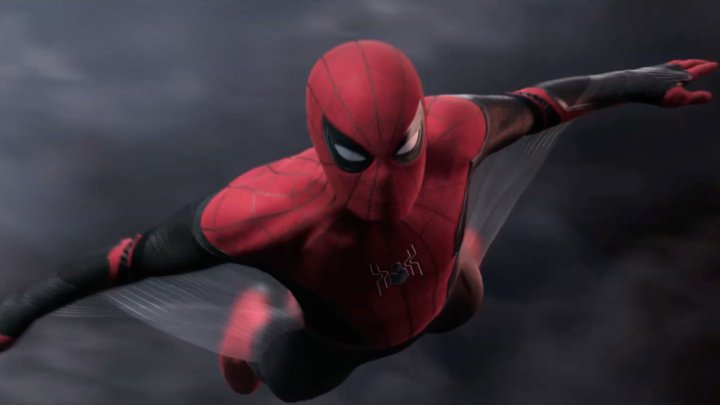 Finally, all fans of Tom Holland's Spider-Man adventures got the official announcement of the next installment in the series, entitled Far From Home. You can spend the next three minutes with your favorite humanoid-arachnid by watching the video below. The film will make its debut in our cinemas on 5 July 2019.

Another trailer of the film, described as "international" has also surfaced on the web. There are some scenes there that are not present in the above trailer. Have a watch here:

Based on the descriptions, we can say that the first trailer (and most of the second one) is exactly the footage shown to the visitors of the Brazilian Comic-Con Convention in December. Both trailers feature old-time friends, including Peter Parker, Ned Leeds, Michelle Jones, Nick Fury and Happy Hogan, as well as completely new heroes, such as Quentin "Mysterio" Beck. Interestingly, unlike in the comics, he is not supposed to be a villain (at least initially). Quite the contrary: the man will help Spider-Man in his fight against members of The Elementals, who can control the elements, as exemplified by the trailers.

The director of Spider-Man: Far From Home is Jon Watts, the creator of the previous part. In the film, apart from Tom Holland, we will see Samuel L. Jackson, Jake Gyllenhaal, Marisa Tomei and Jon Favreau, among others. We would like to remind you that the film will be the first element of Marvel Cinematic Universe, which will be released after Avengers: Endgame, designed to close for good the saga of infinity stones that has been going on for more than a decade.