Stardock have officially announced Star Control: Origins, a reboot of the classic Star Control sci-fi strategy series from the 1990s. The first mentions of the game were made in early 2014, about half a year after the rights to the IP were acquired by Stardock, the studio best known for the Galacric Civilizations series. Now, however, not only has the full title been revealed, but also a short gameplay trailer appeared, giving us a a glimpse of space travels, planet exploration, and making contact with a hostile alien race. You can watch it below:

Star Control: Origins is going to be set in 2086, long before the original trilogy. In this game, humans will be just newcomers to a vast galaxy filled with thousands of worlds to explore and multiple alien species to encounter. Players will be able to land on any planet and roam about its surface, collect resources, discover artifacts, pick up quests, etc.

Star Control: Origins is said to be Stardocks biggest and most expensive title so far. The game is planned to release on PC next year, prior to which the game will be available for some time in Early Access. You can pre-order one of the two editions offered for $35 and $99.99 on the official website, both of which grant an early access pass. Xbox One and PlayStation 4 versions are also coming, but only after the PC release. 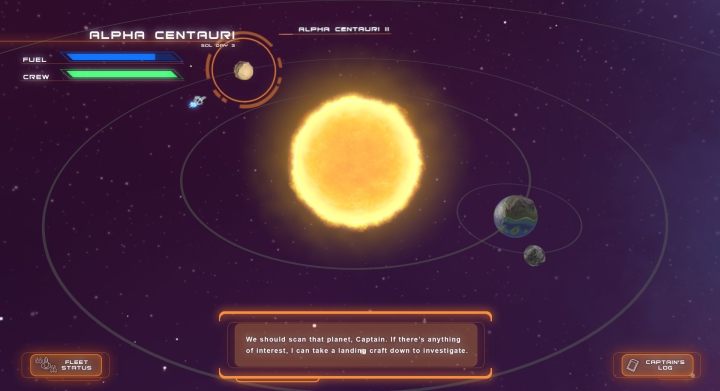 Welcome to a new galaxy. 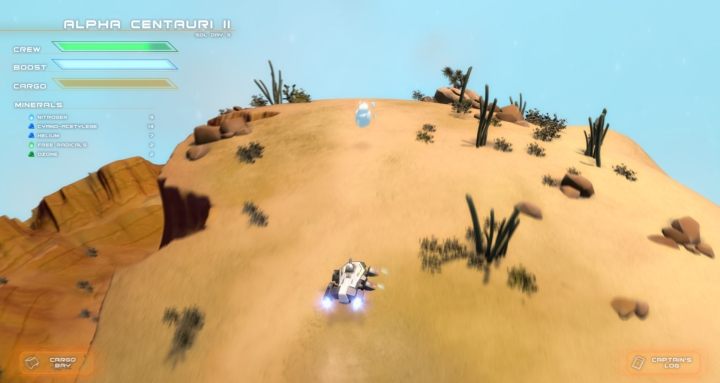 In Star Control: Origins you will be able to land on the surface of planets.
video gamesStardock Corporation space simulators PCPS4XONE