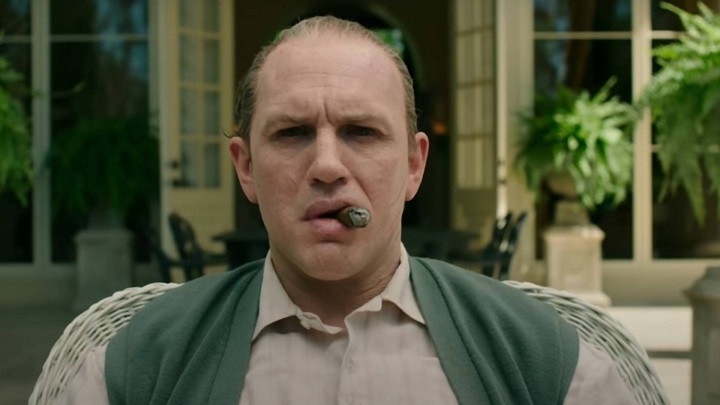 Tom Hardy will play the famous gangster who has seen better days.

We already know that Tom Hardy will return to Venom in a continuation directed by Andy Serkis. But before we see him again together with the symbiote, the actor will appear in a slightly different role. Tom Hardy will be the title character of Capone (formerly Fonzo), telling, as the title suggests, the story of the most famous gangster in history. The film, directed by Josh Trank( Fantastic Four from 2015), will present the fate of Al Capone after ten years in prison. A nearly 50-year-old man is released with dementia, and his brutal memories mix with the present. The announcement was accompanied by a trailer - you can watch it below.

Apart from Tom Hardy, the film will feature Kyle MacLachlan, Linda Cardellini, Jack Lowden, Matt Dillon and Neal Brennan. Capone will debut on May 12 on streaming platforms thanks to Vertical Entertainment and Redbox Entertainment. However, Josh Trank is hoping (via Twitter) that the film will also appear in cinemas later this year. Until then, viewers will be able to buy 48-hour access to the screening.