Sony has released PlayStation 4 firmware update 7.50. The update, which takes up 471MB, can now be downloaded either from the console or as a file from the official support site. As the manufacturer's list of changes introduced in the update only shows improvements in system performance, it's hard to say whether the update brings other novelties hidden under the hood. 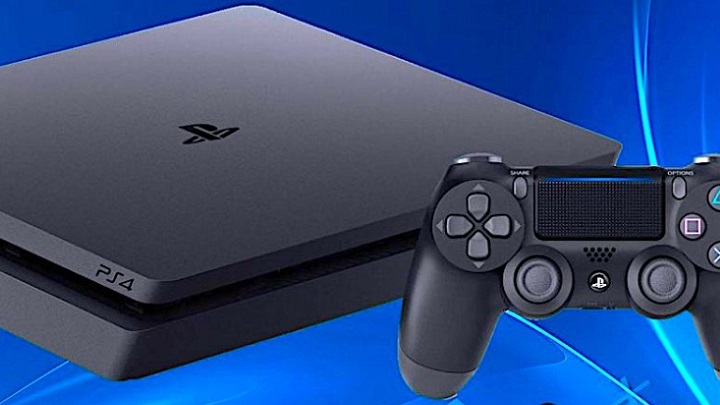 Improving the performance of PlayStation 4 is a fixed point in the list of changes in firmware updates.
hardware & softwarepatches and updates PlayStation 4 firmware (consoles) Sony Interactive Entertainment PlayStation PS4