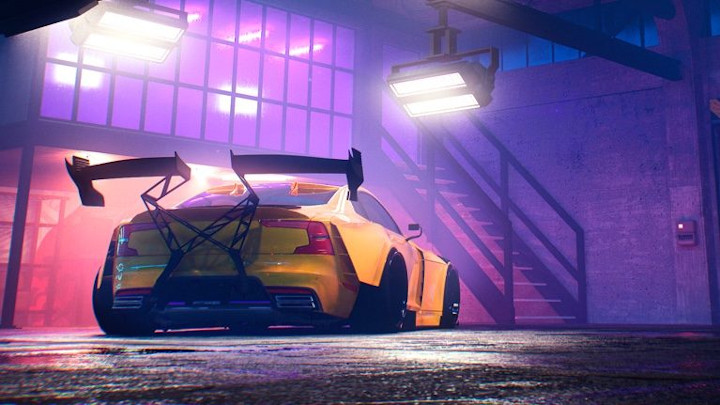 The fans of GTA V surprise us again.

It has been known for a long time that some game communities are extremely creative. This can be said for example about Grand Theft Auto V fans, and was recently proved by a YouTube user RavenwestR1. The user recreated the trailer of Need for Speed: Heat in the hit game grom Rockstar. You can watch it below.

But that's not all. RavenwestR1 has also prepared a compilation of the original trailer of the latest installment of the iconic racing game series and its "remake" in GTA V. One must admit that the similarity is impressive in some moments. Anyway, you can judge it yourself.

If you still want more, on RavenwestR1's channel you will also find trailers and intros of other popular games recreated in Grand Theft Auto V. Among them we can mention for example Need For Speed: Hot Pursuit 2, Need for Speed: Underground 2, Watch Dogs, Forza Horizon 4 or The Last of Us. The youtuber has been quite busy in the last few years, so there is a lot of footage to watch.