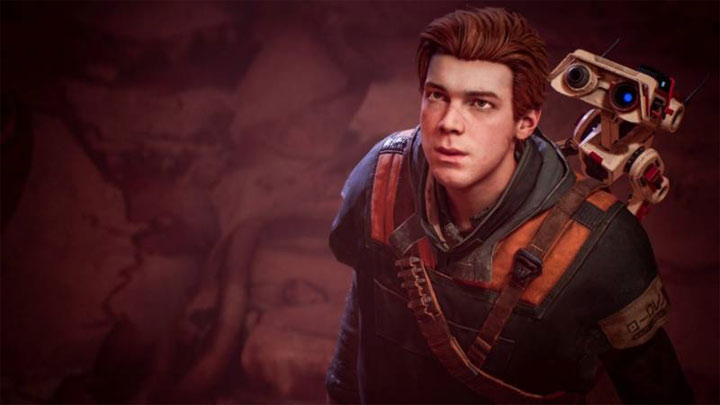 EA has reasons to be satisfied - Star Wars Jedi: Fallen Order is a real hit.

In its latest financial report, Electronic Arts boasts that more than 10 million people have already played Star Wars Jedi: Fallen Order. It should be noted that this does not mean that the production has sold so many copies. The full version is available through the Origin Access subscription service.

Regardless of how many people have bought this title and how many have played it through subscription, exceeding the 10 million player threshold is an impressive achievement. The game has been very successful and we hope it will encourage EA to continue investing in single player productions.

It is worth noting that in EA's financial Star Wars Jedi: Fallen Order is referred to as "the first game of a completely new series". This practically confirms that there will be a continuation. Rumors have been circulating about it since December last year, when new job offers at Respawn suggested that the team is working on a sequel.

Recently there have been reports that Star Wars Jedi: Fallen Order 2 is due to be released in 2022. Their source is a fan profile Bespin Bulletin and it is difficult to judge how credible these rumors are. Interestingly, according to this information, Electronic Arts has no plans for Star Wars: Battlefront III, which is surprising as the developers have just announced their decision to cease the support of the second installment.

As a reminder, Star Wars Jedi: Fallen Order was released on November 15, 2019 on PC, Xbox One and PlayStation 4. It's worth mentioning that the game has just received a large update with new content, which added, among other things, combat challenges in the arenas and the ability for players to create their own battles of this type.

Eco Lifestyle is the New Expansion for The Sims 4