Last week, a news made rounds on the Internet that DICE is ceasing the support of Star Wars: Battlefront II. On April 29, this multiplayer shooter set in the popular SF universe received its last update. This didn't quite appeal to some part of the title community. Evidence of this is the petition prepared by gamer Christen Adler. In this petition, the user asks Electronic Arts for further support of the title, even if it would mean paid DLCs. 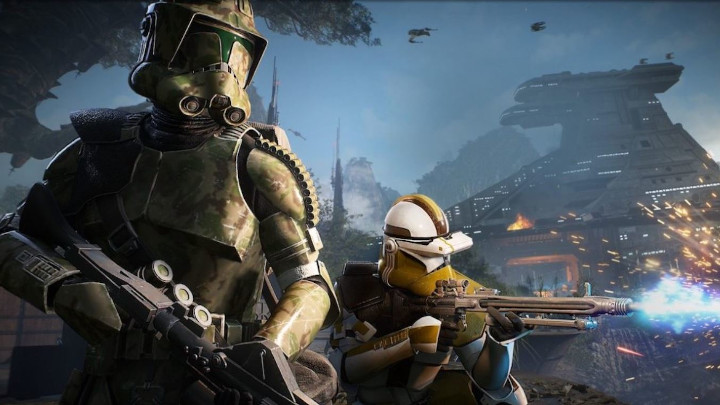 Some fans cannot accept the end of support for Battlefront II.

As Adler notes, there is still a lot of potential in Star Wars: Battlefront II. The devs could introduce new maps, heroes, or skins inspired by new periods from the Star Wars universe. This is what made him create the petition. What is important is that he is not alone in his feelings. Readiness to buy possible paid DLCs for DICE's three-year-old game was already expressed by almost 10 thousand people. If you want to join them, you can sign the petition here.

Of course, at this point the question arises whether this petition will in any way affect EA and DICE's decision. It is important to remember that the Swedish team is now fully committed to the sixth installment of the Battlefield series, which is due to appear next year, and it may be difficult to find additional resources for further development of Star Wars: Battlefront II. 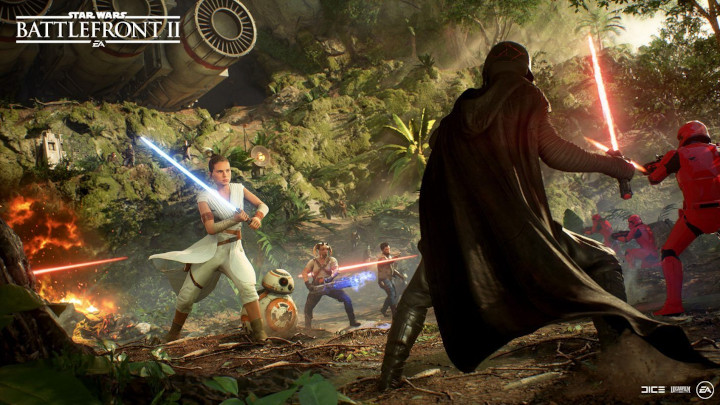 The probability that the online petition will affect the fate of Battlefront II is rather low.

We would like to remind that 2017 Star Wars: Battlefront II hasn't had an easy start. Even before the official release of the full version, a big scandal broke out concerning invasive microtransactions present in the game, which antagonized many people. With time, Electronic Arts and DICE withdrew from most of the controversial ideas, and the free content coming out to the title from time to time made it gather a group of quite devoted lovers, which is perfectly proven by the action described above.

It is also worth mentioning, that Star Wars: Battlefront II is not the only DICE title, whose development was recently ceased. The other is Battlefield V. The WWII shooter from 2018 will receive its last major update in June. This situation has caused a lot of controversy in the community.