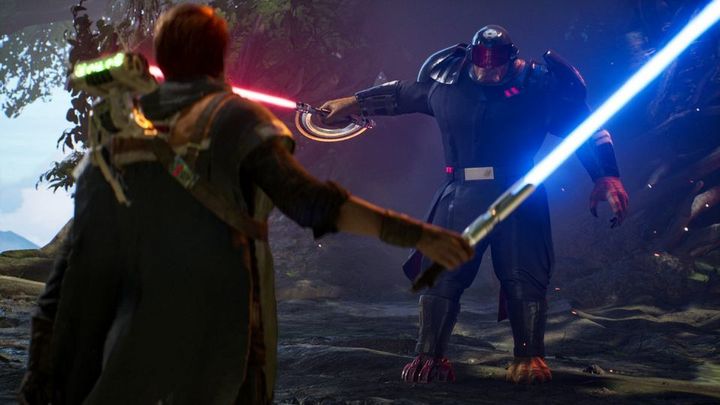 There are already over a million Jedi knights on Steam.

More than one million players have already purchased the latest production from Respawn Entertainment on Steam , the action adventure game Star Wars Jedi: Fallen Order. The data comes from the SteamSpy website (you need a paid subscription to view detailed information).

The result is impressive because the title is also available as part of the Origin Access Premier subscription. It is worth mentioning that the game has already beaten the record of digital sales for games set in the universe of Star Wars and very quickly became one of the bestsellers on Steam.

Star Wars Jedi: The Fallen Order debuted on November 15, this year on PC, PlayStation 4 and Xbox One. The game received solid reviews on Metacritic (average 80-82%, depending on the platform). Our editor rated the game at 8.5/10.