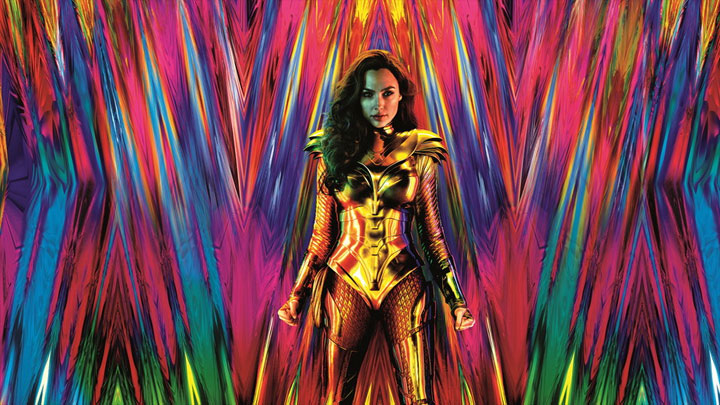 The film is coming out in June next year.

We have seen the first trailer of Wonder Woman 1984, a continuation of last year's hit from the DC comic book universe. The trailer was presented at a panel during the Brazilian CCXP Convention.

At the same time, four new posters were published, showing the most important characters from the film. In accordance with the title, the story will be set in the 80s of the last century. During the panel, Patty Jenkins, the film's director, revealed that in order to reflect the atmosphere of the action films of that decade, Wonder Woman 1984 was largely focused on practical special effects, instead of relying solely on CGI.

It is worth mentioning that the trailer shown on CCXP was one minute longer than the one published on the web. At the moment, we do not know whether the longer version will be available to the general public.

Recall that Wonder Woman 1984 will be released in cinemas on June 5, 2020. Initially the premiere was planned for November 1, this year, but it was postponed, mainly to avoid competition with other superproductions.

Wonder Woman 1984 was the main, but not the only attraction of the panel. In April, there were reports that the screenwriter of the first part was hired to write the plot of the sequel, and now the continuation has been officially confirmed by the label.

CCXP also revealed the release date of Aquaman 2, which will be released on December 16, 2022. James Wan, who was responsible for the first part of the film, will return to the director's chair.