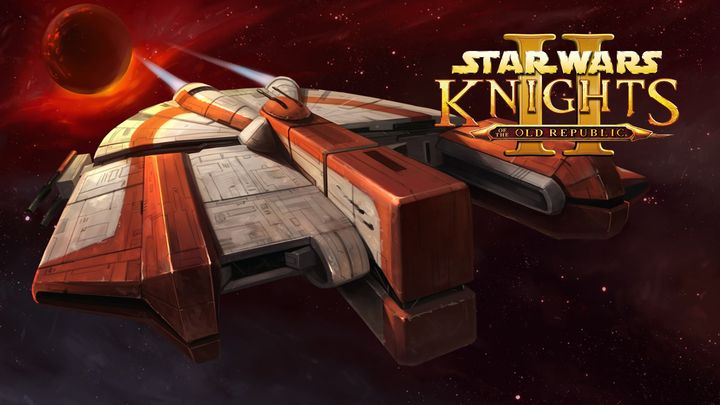 Kotor 2 has been given a lifting.

Do you remember Star Wars: Knights of the Old Republic II - The Sith Lords? Obsidian Entertainment's continuation of the iconic Star Wars RPG series has never been as popular as BioWare's first installment, but it still has a dedicated fan base. These players will probably enjoy the fact that the game has been given a mod to improve most of the textures.

The KOTOR 2 Unlimited World Texture Mod was created using artificial intelligence and can be downloaded from Nexus Mods. The work takes up approximately 2.7 GB of HDD space and includes more than 600 high-resolution ambient textures. The patch works with other modifications - e.g. The Sith Lords Restoration Project. The effects of modder's work are quite decent - you can find some examples below. 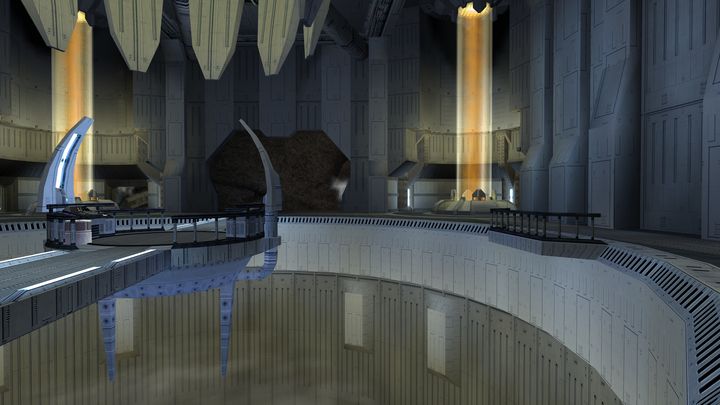 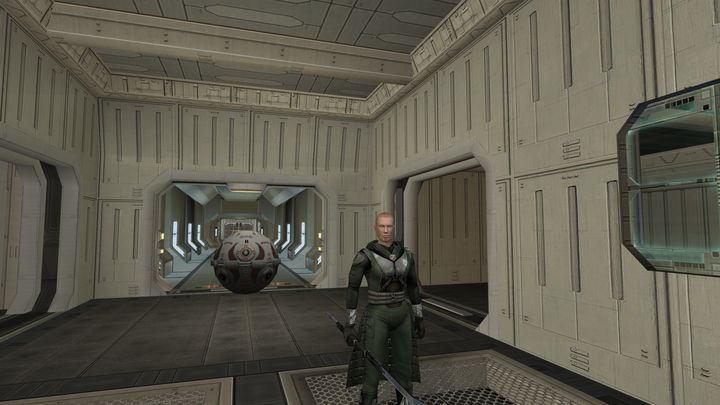 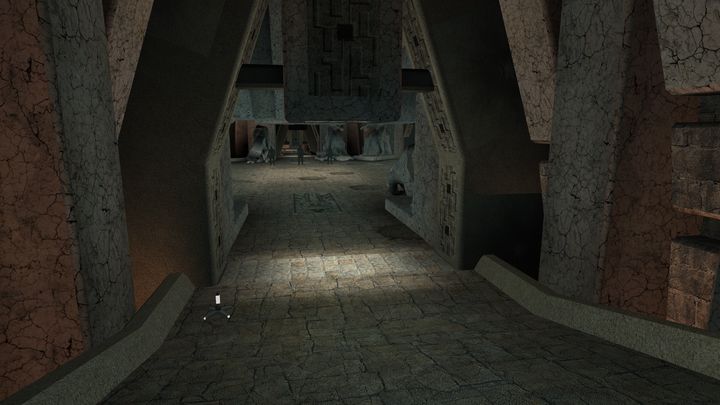 It is worth noting that recently several other games have seen a similar mod, including The Witcher 2: Assassins of Kings.

Star Wars: Knights of the Old Republic II - The Sith Lords was released in December 2004 on the first Xbox console. A few months later (February 2005) the PC version was also released.