Rumor has it that a remake of the first installment of the much-loved RPG series Star Wars: Knights of the Old Republic is in the works, has been circulating for a long time. We have heard the revelations on this subject in 2016 and 2017, for example. Unfortunately, so far they have not been confirmed in any official statement by Electronic Arts, which is currently licensed to make games from the Star Wars universe. But there is a shadow of a chance that this will change soon. A new information has appeared on the web, suggesting that a refreshed version of the iconic game from BioWare is being developed. This time they come from two independent sources. 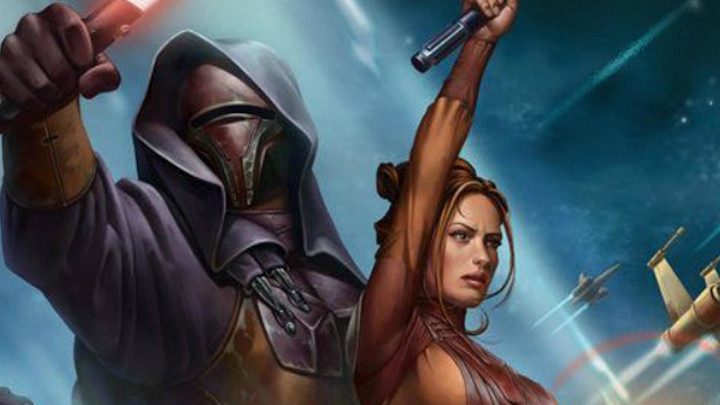 Will fans of the Knights of The Old Republic series finally get a new single player game?

The leak was published by Jordan Maison from Cinelinx. According to his sources, the refreshed version of Star Wars: Knights of the Old Republic is to provide a completely new perspective on the game. It will contain elements known from both installments of the popular series, additionally enriched with things from the new canon of Star Wars, which, let's remind, has recently officially reclaimed Darth Raven.

Interestingly, one of Maison's sources noticed that the alleged new version of Star Wars: Knights of the Old Republic, although theoretically a remake, is more like a sequel. Does this concern only the mechanic or also the plot? We don't know the answer to that question yet. 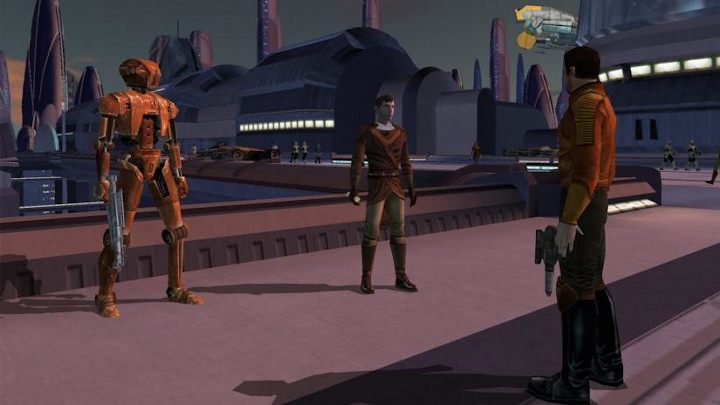 The first installment of the Knights of the Old Republic series is still considered to be one of the best games from the universe of Star Wars.

But can you believe these reports at all? According to Maison, one of the informants who gave him these details was the source of last year's leak about contracting Ewan McGregor for the role of Obi-Wan Kenobi in the upcoming Disney+ series (which recently encountered some minor problems). Of course, it could have been a lucky shot. However, given that these revelations were eventually confirmed, we can assume that the rumors about the remake of Star Wars: Knights of the Old Republic posted on Cinelinx are at least to some extent credible. Nevertheless, it is necessary to approach the news with caution.

Another hope that the information about the Star Wars: Knights of the Old Republic remake may be true is given by the fact that after the success of Star Wars Jedi: Fallen Order EA seems to be more willing to look at this franchise. There is, for example, a completely new game from this universe in development, which is to offer a "unique experience", not to mention the very likely sequle to Fallen Order.