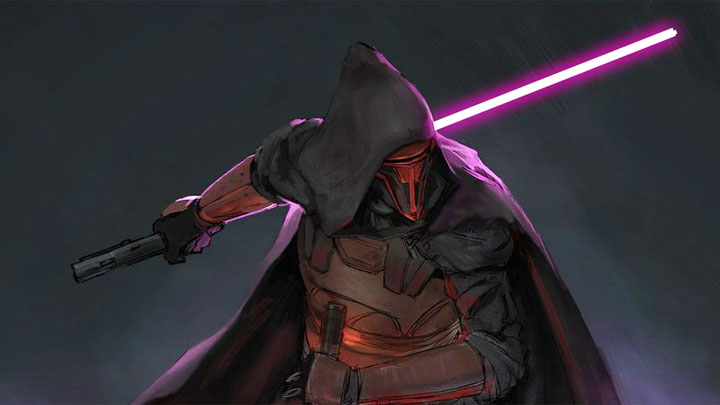 Darth Revan is one of the most famous figures of the so-called Old Republic period.

Thanks to Star Wars: The Rise of Skywalker the official canon of the Star Wars universe was "re-expanded" with Darth Revan, one of the main characters from the classic RPG Star Wars: Knights of the Old Republic. This is important information, because after Disney bought Lucasfilm it was announced that all elements of the so-called Star Wars Expanded Universe, i.e. games, books, comics and series, are no longer part of the canon.

Other Legions bear the names of such Sith, as Andeddu, Tanis, Tenebrous, Phobos, or Desolous. The last two, Darth Phobos and Darth Desolous, were introduced to the universe of Star Wars through Star Wars: The Force Unleashed.

Disney has abandoned elements of the classic Star Wars Expanded Universe, but many are slowly being introduced back into the canon. The most famous example is Admiral Thrawn, who made his debut in 1991 in the novel Heir to the Empire, written by Timothy Zahn. The character returned to the official canon thanks to the third season of the animated series Star Wars: Rebels.

It is worth recalling that until recently the creators of Game of Thrones, David Benioff and D.B. Weiss, they were trying to create a series of films from the Star Wars universe. There are many indications that their action would be set in the times of the so-called Old Republic. Eventually these plans were abandoned a few months ago. That said, it is possible that Darth Revan has been restored to the canon for these unrealized projects.