During a conversation with GamesIndustry.biz during the Montreal International Games summit, EA Motive CEO Patrick Klaus revealed that the studio is currently working on two productions. One of them is a completely new IP, and the other one is a title from the Star Wars universe, which Klaus described as very unique. However, he didn't give any details that would confirm his words about the uniqueness of the game, but we can expect that it will be significantly different from the recently released Star Wars Jedi: Fallen Order or Star Wars: Battlefront II (developed in part by the team). 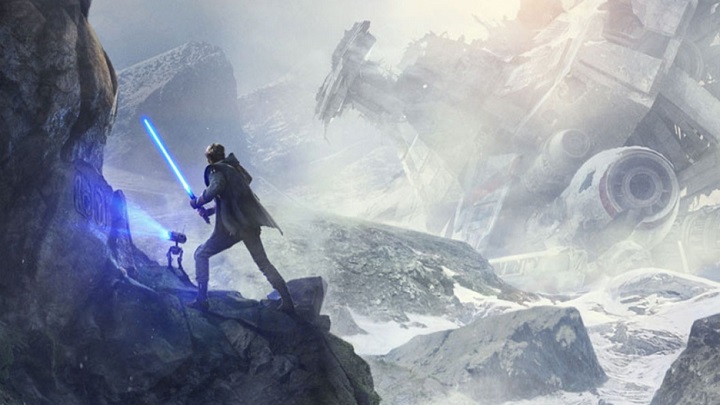 Star Wars Jedi: The Fallen Order was a hit.

We also didn't learn at least an approximate release date of either of these two games, although most likely the new installment of Star Wars is the same game that Electronic Arts talked about during a conversation with investors at the end of October, this year. According to that information, it would be published before the end of the fiscal year 2022. It should be noted, that these are only theories and nothing has been confirmed at that moment.

Official announcements will probably appear next year (or maybe even later). There's a good chance that both titles EA Motive is working on will be designed for next-gen consoles (PS5 and Xbox Series X). These, as we know, are to appear only a year from now, before Holidays.