New version of the Star Wars Republic Commando: Remaster mod, a project refreshing excellent FPS from 2005, has been released.

As the title suggests, the project acts as an unofficial remaster. The mod replaces the in-game textures with new ones, made in higher resolution. It also improves some gameplay elements, adds support for ultra widescreen resolutions, and optionally offers the Reshade package to improve in-game effects.

The project was built on the foundations of older mods, but Star Wars Republic Commando: Remaster collects them all in one, easy to install package, and also introduces a lot of its own improvements. 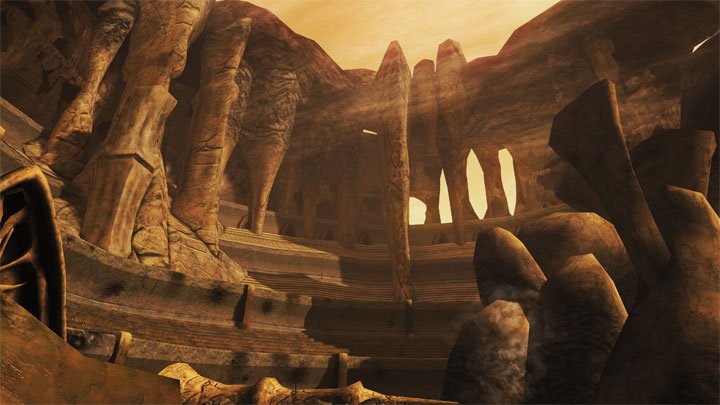 The mod improves most textures in the game.

The new version of the mod is numbered 1.3, and brings new texture and interface improvements, and fixes bump-mapping and incorrectly displayed cursor bugs. Further plans include a thorough improvement of the lighting system, but this will have to wait a bit longer.

Star Wars: Republic Commando remains one of the best Star Wars shooters. The tactical nature of the game makes it unique among FPSs using this license. It's not likely that we'll get a sequel, so the fans' work on refreshing the game is extremely valuable.

It's worth adding that last year Star Wars: Republic Commando received ports for PS4 and Nintendo Switch, but they offered very modest improvements (mainly increased resolution) and the fan remaster is more impressive.