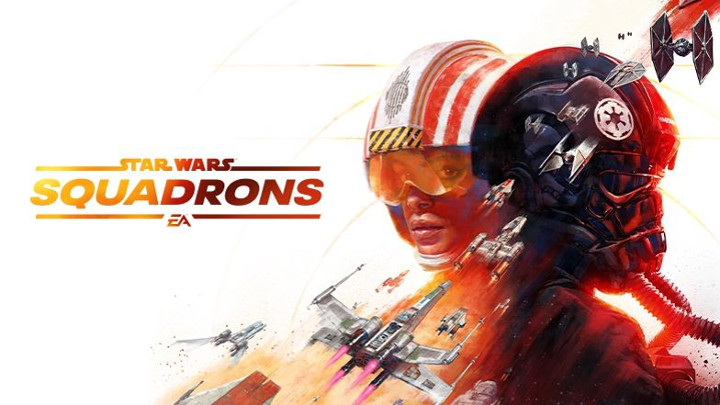 Ian S. Frazier, creative director of Star Wars: Squadrons, which was announced last weekend, confirmed on Twitter that the game will offer full support for PC joysticks. He provided the information in response to a question from one of his fans. Space flight simulator enthusiasts, who for many years feel completely ignored by large developers such as Electronic Arts, are already very pleased with this fact. The new game is to work not only with standard joysticks, but also with more professional HOTAS sets, which in addition to the stick also offer a throttle.

Star Wars: Squadrons will be released on October 2 on PC (Steam, Epic Games Store, Origin) and Xbox One and PlayStation 4. Users from all platforms will be able to play together thanks to cross-play. Electronic Arts has already announced the first presentation of Star Wars: Squadrons. We'll see it on Friday, June 18 at 4 PM PT as part of the EA Play Live conference.