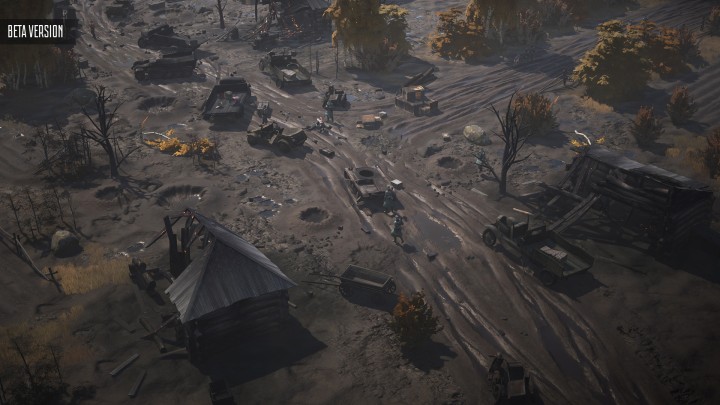 Partisans 1941 will only offer a single-player campaign.

Founded by the devs of Silent Storm and the Blitzkrieg series, Alter Games has passed on the good news about its debut game - Partisans 1941. The release of the second-war tactical strategy game, which refers to the iconic Commandos series , was set for the summer of 2020. However, the exact release date has not yet been made known. In addition, the game will get a demo version on Steam for the duration of Summer Games Festival. Unfortunately, it will be possible to play it only from today (probably from 10:00 AM PT) to June 22 inclusive.

On this occasion, the minimum hardware requirements have also been published, which, as indicated, may change before the full version is released. It must be admitted that seeing the Intel Core i7 processor in minimum specs is not a common view, to put it mildly. The requirements are as follows:

On the same occasion, the devs relased a new, very short trailer with fragments of gameplay, which was recorded in the alpha version. If this doesn't satisfy you, it's worth taking a look on the gameplay from last year, which lasts over eight minutes. It gives a much better idea of what the gameplay looks like in Partisans 1941, in which we will lead a unit of Soviet partisans on the eastern front. The game will focus on stealth and silent elimination of the enemy. 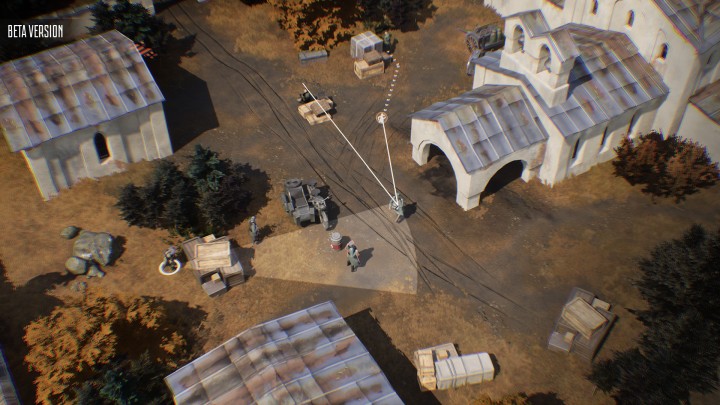 You can now test the demo version on Steam.

The title will only coming to the PC. Finally, it's worth mentioning that according to the game's card on Steam , the title will offer English, Russian and Chinese voices.