Bethesda released another - third - episode of Into the Stars, which discusses issues related to the upcoming game Starfield. The game is scheduled for release on November 11, this year on PC and Xbox Series X/S (and will be available on launch as part of the Game Pass subscription).

The video above also showcases previously unseen concept arts from Starfield (I've also included one of them at the very top, just below the title). 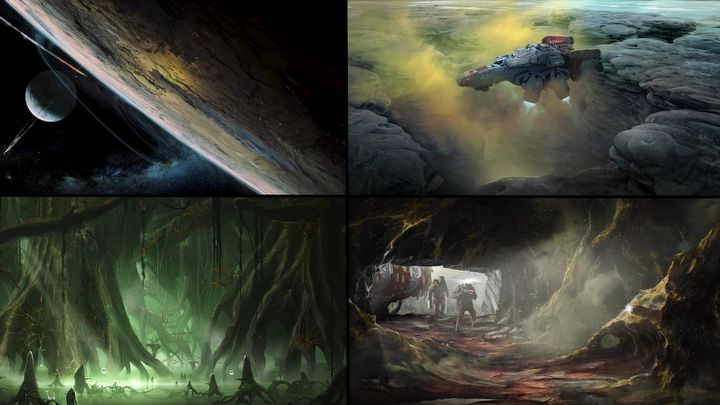 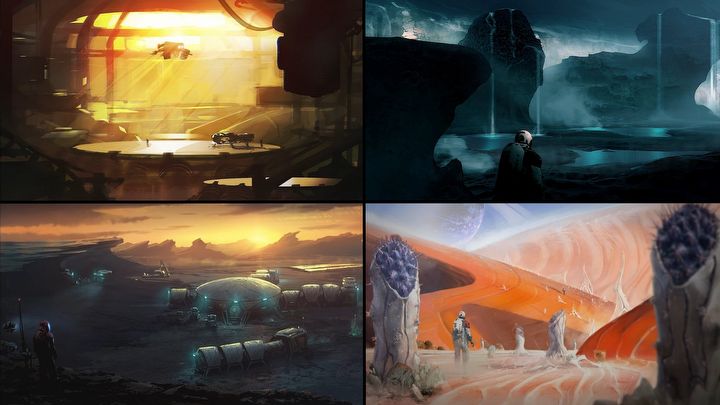 The latest episode, titled "The Sound of Adventure," focuses on the game's sound design. This episode was hosted by Mark Lampert (director of sound at Bethesda Game Studios) and Inon Zur (music composer for the game).

What about gameplay? To be precise - it's not unusual that so far we still haven't seen a gameplay presentation. Bethesda is generally in no hurry to demonstrate their games in action. For example Fallout 4 was announced in June 2015, and was released less than six months later.

In the video, Lampert sheds some light on the main theme of Starfield:

"I think it was Frank Zappa who said that the most important thing in a work of art is the frame (...). The main musical theme in each of our games is such a frame.

We always try to incorporate it wherever possible. When the player reaches the next level, when they discover a new location - we always come back to that song and use its melody in some way in those moments."

The artists also describe the biggest challenge that they had to face when composing the music for Starfield:

"Zur: The biggest challenge is creating a key theme.

Lampert: I'm very relieved when we finally get to create the main theme, because the rest is a matter of iteration, but it will actually write itself." 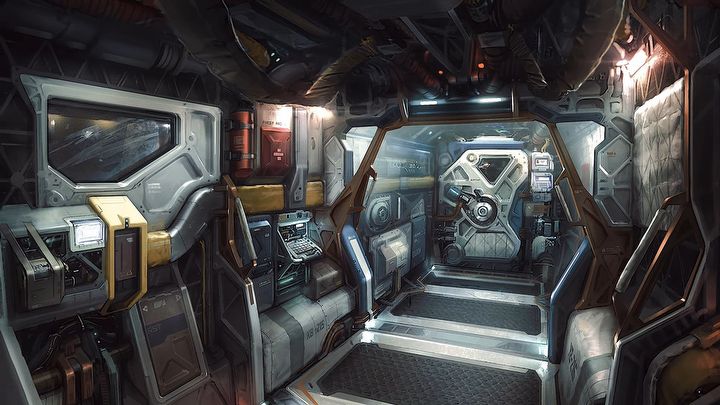 Zur also explains his approach to creating music for Starfield:

"My approach to Starfield I call the "holy trinity." Everything flows, right? Everything changes and everything comes back. Ta-da, taaa-daaa... This is our development and then... ta-da. So, presentation, development and return (...), a kind of looping journey."

"You set out, you wander, you discover, you come back," Lampert interjected. 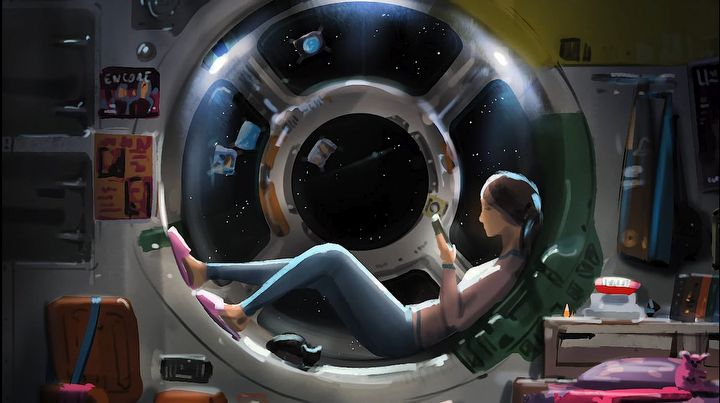 Lampert reveals in turn, what should distinguish the music in Starfield:

"[I get excited], not only weaving the main theme into the highlights of the game (...) but also using it to create sounds. Taking the tremolos of the woodwind instruments and slowing them down, reversing them. Taking that music and turning it into a musical background (...).

You can jump into the game and follow the main quest, the main storyline, through which you visit more places. The game tends to play the right chord change at the right time and a lot of times it happens by accident. You look across the valley at the right moment and then the music changes - and such moments seem scripted, although they are not".