We have already reported about the results of matches between AlphaStar AI and professional StarCraft II players, which ended in crushing victories of the program. Today, many months later, the Google DeepMind team boasted another success (via The Guardian). In 44 days, AlphaStar achieved the highest possible rank in the second installment of the StarCraft series, reserved for the top 200 players in a given region. Thus, the AI outperformed 99.8% of the users competing in this strategy game. 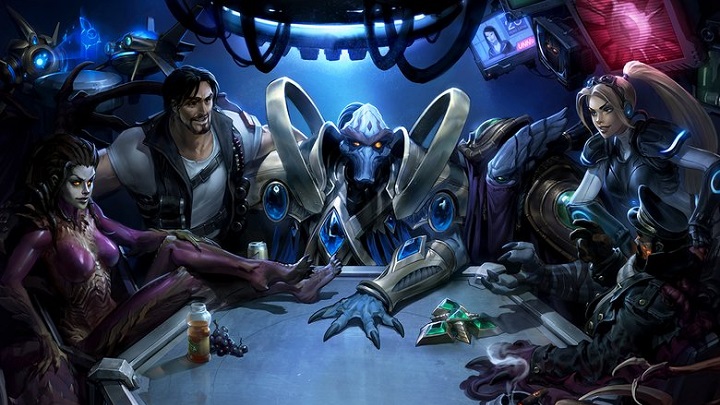 AI dominating professional players in RTS? The "new meta" is taking on a new meaning.

It should be noted that this success is not due to cheating by the machine. On the contrary, the DeepMind team decided to limit the reaction speed of AlphaStar to a level similar to that of professional players (up to 22 actions per 5 seconds). The aim was to force the AI to win by strategy and not by superhumanly fast decision making. What's more, this time the computer didn't see the whole map at once, as it did in the battles agains Team Liquid's players. Instead, the AI had to move the camera like real players do. As a result, AlphaStar had de facto the same skills and information as human players. 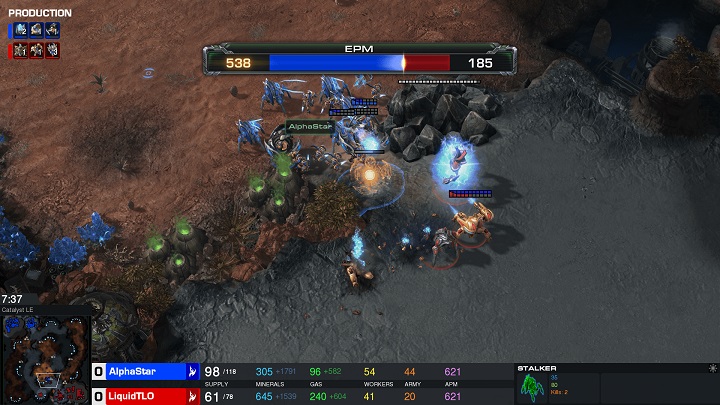 AlphaStar creators have toned down the AI's capabilities a bit since the battle with Team Liquid.

Some changes have also taken place in the learning system at the heart of the AI. As a reminder, AlphaStar first observed the replays of professional StarCraft II matches. Then the program was divided into so-called agents, who played against each other, which allowed them to gain experience worth several hundred years of continuous gameplay. However, while previously the computer had only the Protoss under control, now the AI uses three single neural networks responsible for each of the playable races. In addition, the "training" method itself has been slightly modified. In addition to general agents focused on winning, auxiliary agents have been introduced to catch holes in the strategy of their "partners".

Human versus computer clashes in video games are nothing new, and the first victory of an AI against a professional player was long before the memorable Deep Blue vs Garry Kasparov game of 1997. However, while chess is hardly a simple game, it is still nothing compared to the number of moves possible in an RTS. Especially such as StarCraft, whose asymmetrical factions require completely different strategies when playing as them and against them. If we add to this many other reports from recent years, there is no doubt that the work on artificial intelligence has gained momentum. The question is, is it really good or - as some people want - are we just creating the foundations for another post-apocalyptic movie? 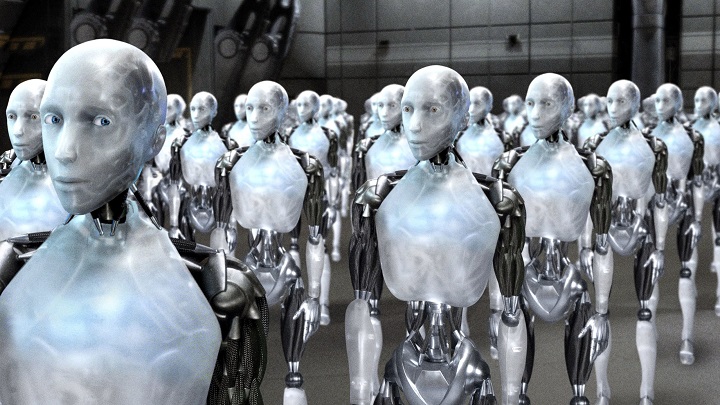 Is the end nigh?

StarCraft II: Legacy of the Void

StarCraft II: Heart of the Swarm

iPhone Sales Dropping, but Apple has Reasons to be Satisfied

Steam With New Library and Remote Play Together Feature