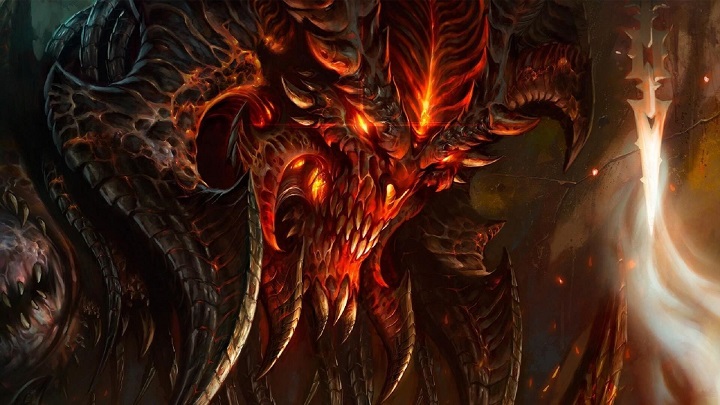 Will Diablo 4 satisfy the fans?

What's Diablo 4 gonna be like? This question that disturbs the dreams of fans, because tomorrow BlizzCon will start, where according to various rumors a new installment of the classic hack'n'slash series is to be announced. One Reddit users, PracticalBrush12, has published information about what the fourth part may look like. Nothing has been officially confirmed yet, but looking at the history of the user's earlier leaks, we can take their words for pretty much certain.

Diablo 4 is to go back to its roots and serve players a dark, bloody and disgusting world. It is supposed to be much bigger than in previous games and quite possible that it will be completely open. The characters will be able to ride horses and other mounts and have contextual interactions with the environment (but we can't be sure of that). The author of the entry also assures that this time blood will look realistic and not like a "jam stain".

He confirmed three character classes - Mage, Barbarian and Druid. However, this does not mean that only they will be available in the game. There will certainly be a cooperation mode (up to 4 players) and probably PvP. Also, the earlier information about Lilith's return seems to be true.

Daniel Ahmad, senior analyst at Niko Partners, who is responsible for the video game market in China and South-East Asia, has also confirmed all this.

There's very little time left before BlizzCon, so fans of the series should sleep well (at least tonight). Everything seems to indicate that at this year's event we will actually see the announcement of Diablo 4. Will the game meet our expectations? We'll find out tomorrow after 10 PM (PT).

Steam With New Library and Remote Play Together Feature