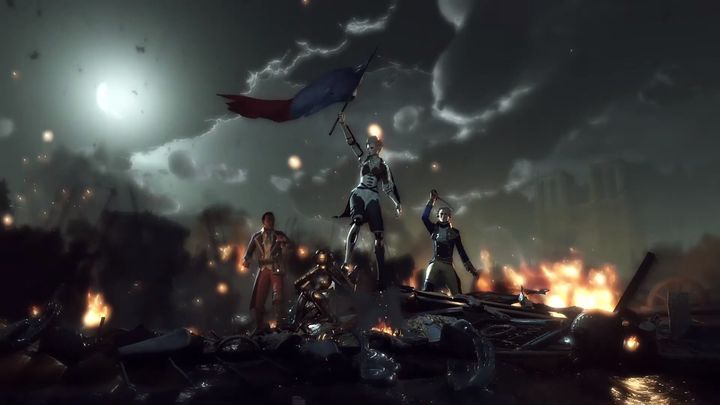 No one knew the French Revolution from this side.

Burning 18th0century France from the time of the Great Revolution and giant robots with spades in their hands, battling the revolutionaries. This is the image revealed by the teaser trailer of SteelRising - the next action RPG from Spiders. The devs of such works as GreedFall and Bound by Flame once again experiment with aesthetics and create an original universe for their title.

In the game we play as Aegis, a female robot serving Marie Antoinette. The main goal of the game will be to find our creator and end the bloody battle of revolutionaries against the army of merciless machines led by Louis XVI. 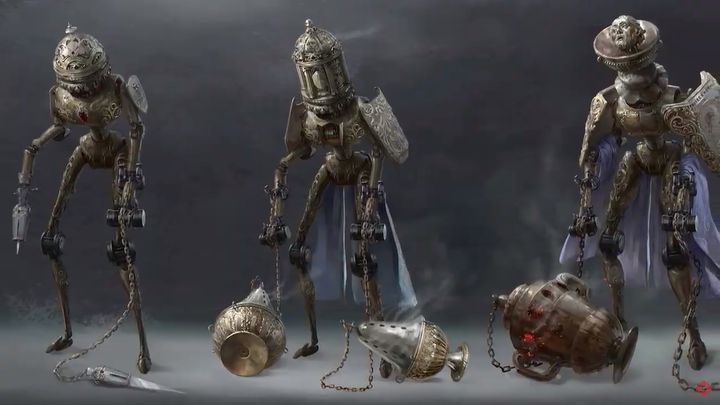 The gameplay is to focus on smooth exploration (the game reconstructs historic Parisian buildings) and an engaging combat system. The players will have more than seven types of weapons at their disposal, acquired as the story progresses. The exact release date of SteelRising is still unknown.