During today'spresentation by Nacon we've seen another gameplay from Steelrising (from the creators of GreedFall). The game will debut on September 8 on PC, Xbox Series X/S and PS5.

Titans and the lack of human opponents

During the presentation, it was revealed that after defeating certain bosses (called Titans), our mechanical protagonist will receive new tools, which will make it easier for her to fight or explore the world (e.g. a grappling hook).

Moreover, it was announced that in Steelrising we will have to fight exclusively against mechanical opponents from the army of Louis XVI. 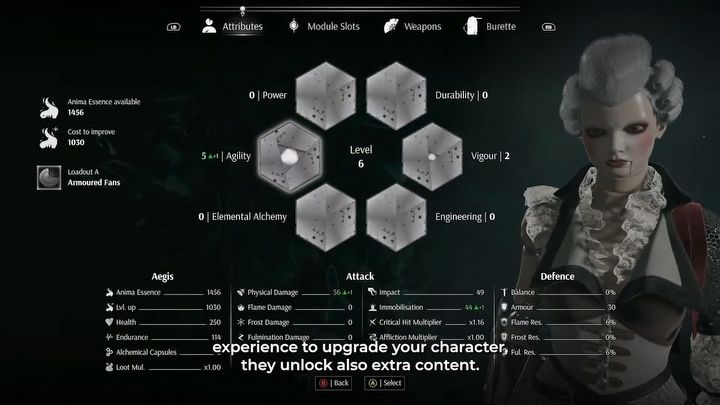 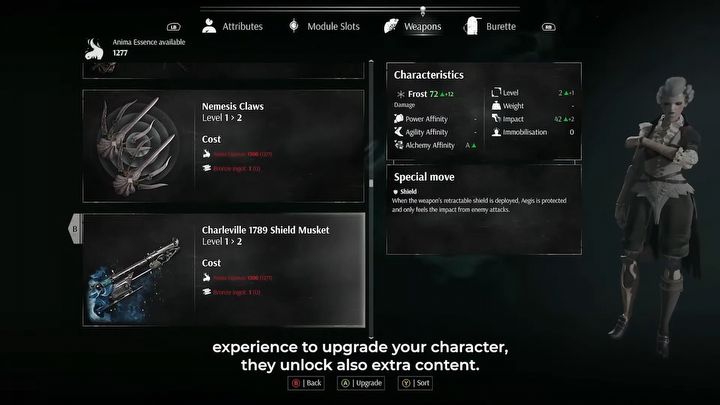 I May Not Live to See Elder Scrolls 7; It's the Twilight of AAA Games

Also Microsoft and Xbox Will Come to Gamescom 2022