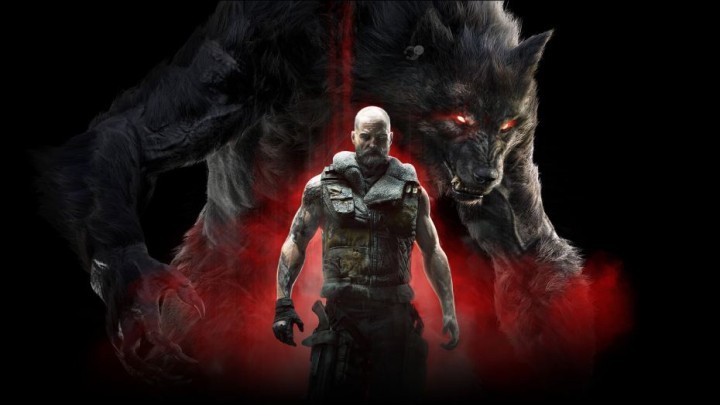 Werewolf: The Apocalypse - Earthblood has suffered a slight delay.

It took a lot of waiting to see the first gameplay trailer from Werewolf: The Apocalypse - Earthblood from Cyanide, as the game was announced in 2017 and you can still feel disappointed with the length of the video. The game's short, one-minute trailer features the battle as the werewolf Cahal, who will be the main character of this upcoming action RPG.

The title does not look very impressive from the visual point of view, but the combat looks tasty (and gory), especially as it's extremely rare for us to play as a werewolf in video games. After such a long wait, one would like to see more of Werewolf: The Apocalypse - Earthblood in action. Luckily, there's not that much time left for the game's launch, although the original release date scheduled for 2020 has not been met. This time we got to know the exact date, set for February 4, 2021.

Werewolf: The Apocalypse - Earthblood will come out on the following hardware platforms: PC, PlayStation 4, PlayStation 5, Xbox One and Xbox Series X. Finally, the PC edition will only appear on Epic Games Store (one year exclusive).