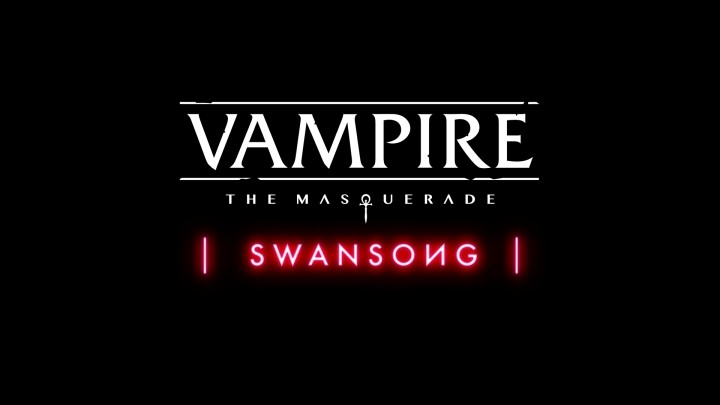 Fans of World of Darkness will get several games about vampires in the coming years.

The first game that opened Nacon Connect conference was Vampire: The Masquerade - Swansong. Big Bad Wolf, the devs of the episodic adventure game called The Council, presented the upcoming game's first trailer, an introduction to the story, and revealed some new details about this RPG set in the World of Darkness universe.

In Vampire: The Masquerade - Swansong, a game focusing on storyline and role-playing, we'll play as three vampires from three different clans. The action will be set in the 21st century and a new vampire prince decides to take over Camarilla in Boston. We will have to find out who is responsible for the attack presented in the trailer, and we will be assisted by persuasion skills that will unlock access to new dialogue lines to help convince other characters to reveal the truth. Each of the playable characters will have their own story and will unique abilities. The game will also offer numerous moral choices and several endings, which will be influenced by decisions made during the quests.

Vampire: The Masquerade - Swansong will launch on PC, PlayStation 4, PlayStation 5, Xbox One, Xbox Series X and Nintendo Switch. The game will be released in 2021.