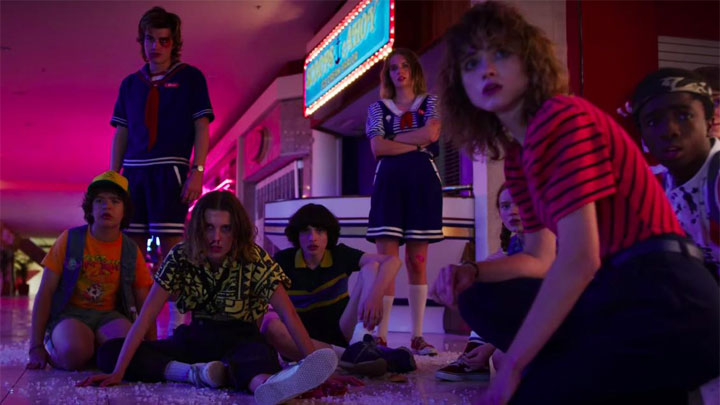 It's been over a year since the premiere of Stranger Things S3, but we still have to wait for new episodes.

We are still waiting for the fourth season of Stranger Things. It turns out that it will not be the last one. Such information was found in an interview with the brand's creators, the Duffer brothers, for The Hollywood Reporter.

They have found that they have a good idea on how the whole series will end and when. The pandemic enabled them to organize their artistic vision and decide what is best for the brand. However, they did not reveal whether anything beyond seasonn 5 is planned.

Work on the new episodes was suspended a few weeks after they started because of the coronavirus. The safety of the staff and employees will decide when production will resume. The positive aspect of this situation is that the Duffer brothers were able to work out the plot better during the forced filming break. Now the scenarios of all the episodes are ready. This is important because in previous seasons the scripts were being finished during production. The creators can look at the story as a whole and make the necessary changes.

The fact that it is still unclear when the filming will be resumed makes it difficult to judge whether the fourth season will be ready for the premiere next year. Especially since the series abounds in special effects, which extends post-production.

Let us recall that the first season debuted in July 2016 and the second in October 2017. We had to wait a long time for the next set of episodes - until July 2019. The third series turned out to be a great success, beating the popularity records of the previous ones - within four weeks of its premiere it was watched on 64 million user accounts. No wonder Netflix has no plans to conclude the show soon. The platform also signed a long-term cooperation agreement with the Duffer brothers.

Facebook is a Threat to Public Health? Specialists Warn