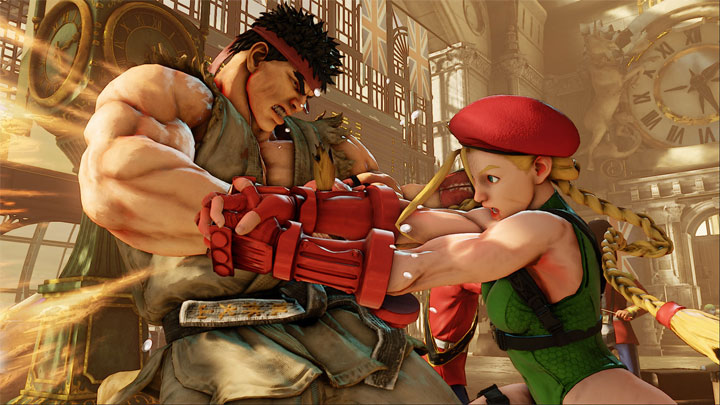 The trial period will last until August 19.

If we haven't had a chance to check out Street Fighter V so far, we will soon get a chance to do so without paying. Tomorrow, the free trial period of this fighting game will start, which will last two weeks. This will include both the PC and PlayStation 4 versions, and during this time we'll be able to enjoy the full content of the Champion Edition, this year's reissue containing almost all the updates and add-ons released so far. First of all, this means that as much as 40 fighters will be available.

The game launched in 2016. On the day of its premiere, it met with a rather cold reception, mainly due to lack of technical polish and small selection of characters. However, Capcom spent the following years improving and expanding this project and it brought very good results - Street Fighter V: Champion Edition is currently one of the best fighting games on the market.

It is worth mentioning that in a few days Capcom will reveal details of the fifth and last season for this game. We know that it will offer new characters, but for now we do not know who will join the roster.