Street Fighter V has been present on the market for over three years. Although during that time it was possible to test this latest installment in Capcom's iconic fighting game series for free, there are still many players who, for some reason, have not yet done so or are still hesitating to buy it. If you belong to such people, we have good news for you. From August 1 to 11, you can check out what the launch version of Street Fighter V, had to offer on PC (Steam) and PlayStation 4 for free. You will also be able to try out contents of the season 3 pass, which adds six warriors - Sakura, Blanka, Falke, Gody, G and Sagat.

Capcom has decided to organize a free Street Fighter V trial for the Evolution Championship Series 2019 (Evo 2019 for short) starting this Friday in Las Vegas. During this event you will be able to watch the competition of the best players not only in the discussed title (in Arcade version), but also in such productions as Tekken 7, Mortal Kombat 11, Dragon Ball FighterZ, Soulcalibur VI or Super Smash Bros. Ultimate. The full schedule of the event can be found here. Live streams will be available on the official Evo channel on Twitch. 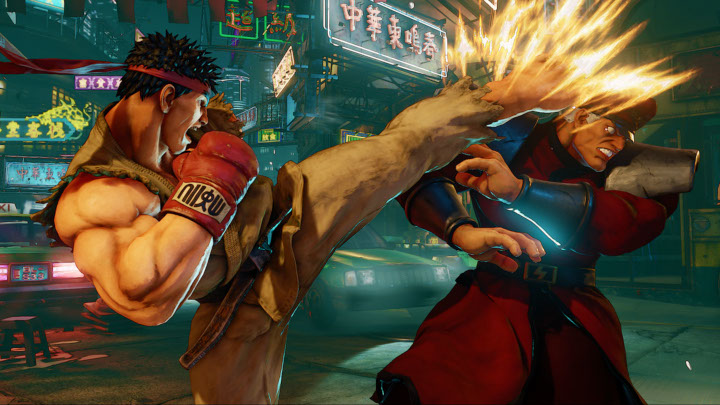 The free Street Fighter V trial may convince someone to buy the full version.

Street Fighter V launched February 16, 2016 on PC and PlayStation 4 only. It is now available in three versions - the regular Arcade, consisting of the first and second season warriors, and the Arcade Deluxe, adding season 3 warriors.