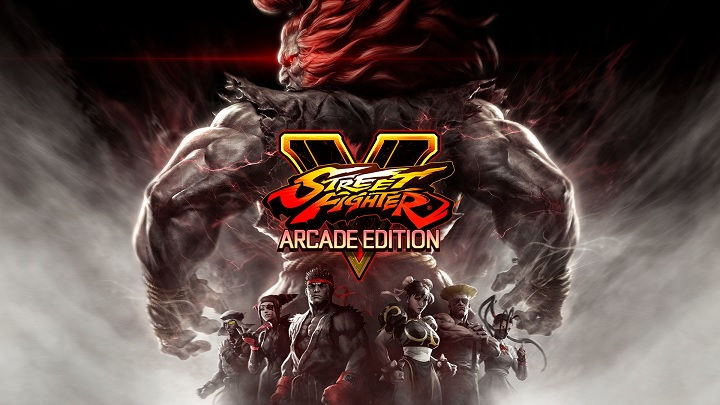 Twenty fighters will be put at the players' disposal during the trial period.

Today, at 5 PM EST the two week trial period of Street Fighter V: Arcade Edition on PC (via Steam) and PlayStation 4 will begin. The production will be available for free until May 5, after which the title will disappear from our account unless we purchase it. You will need to subscribe to PlayStation Plus to play online games on PS4.

During the free period, volunteers will be able to test sixteen basic characters and four DLC warriors - Akuma, Blanka, Yuri and Menat. The latter can only be played in Ranked, Casual, Battle Lounge, Training and Challenge modes. If you already own Street Fighter V and have not purchased a DLC, you will also have access to these players for the duration of the free trial period.

Advertisement of the free trial period.