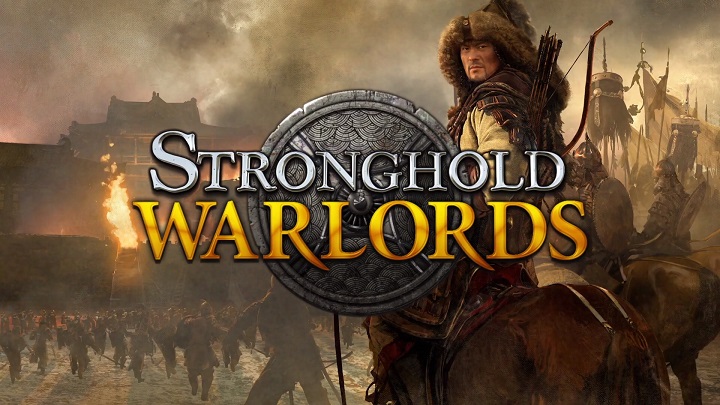 Stronghold is moving to the Far East.

E3 2019 is not only a great live show like those organized by Microsoft, Ubisoft or Bethesda, but also an online presentation such as Kinda Funny Games Showcase, during which over 60 independent titles were shown. One of them is the newly announced game Stronghold: Warlords , formerly known by the working name of Stronghold Next.

The next edition of the popular series for the first time will take us on a journey through the Far East, which will begin in the third century BC in China and will end with the creation of the Mongolian Empire at the beginning of the thirteenth century. During the siege of fortresses and fortified towns we will have to fight with great Khans, imperial generals and shoguns.

For the first time in the history of FireFly Studios' series we will be able to recruit Artificial Intelligence-controlled commanders, each with unique skills. Additional commanders, such as Samurai, tribal warriors or Mongolian hordes, will allow us to better control the battlefield, strengthen border defenses, create new weapons or attack enemies from several directions at the same time. 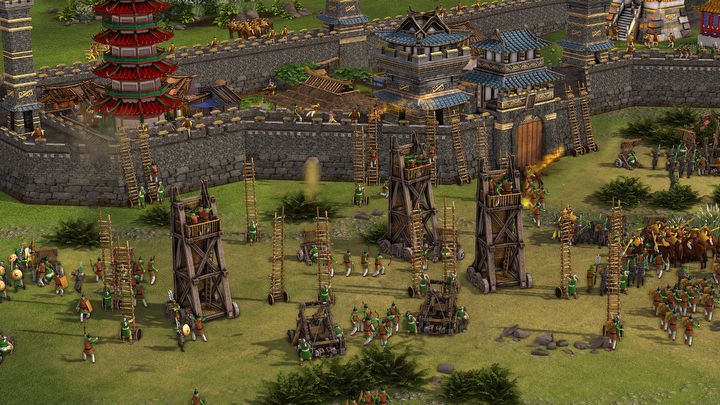 Looks similar, but the climate is very different.

It should be noted that the title is still at an early stage of production and graphically far from perfect. Launch of theStronghold: Warlords on PCs is planned for 2020.