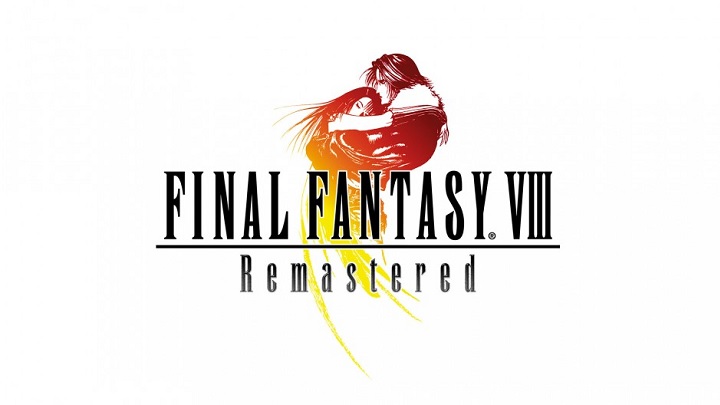 The eighth Final Fantasy will finally arrive at current-gen consoles.

The presentation of Final Fantasy VII Remake is not the only attraction prepared by Square Enix for the fans of the Final Fantasy series at the E3 2019 fair. The company has just announced Final Fantasy VIII: Remastered, a refreshed version of the next classic installment of the cycle straight from the first PlayStation. As the name suggests, it will not be a remake like the new seven - the creators will only refresh the visuals, without interfering with the mechanics of the game. Most importantly, FF VIII will be available not only on PC and PlayStation 4, but also, for the first time, on competing consoles: Xbox One and Nintendo Switch. The launch will take place later this year, and for now you can watch the trailer.