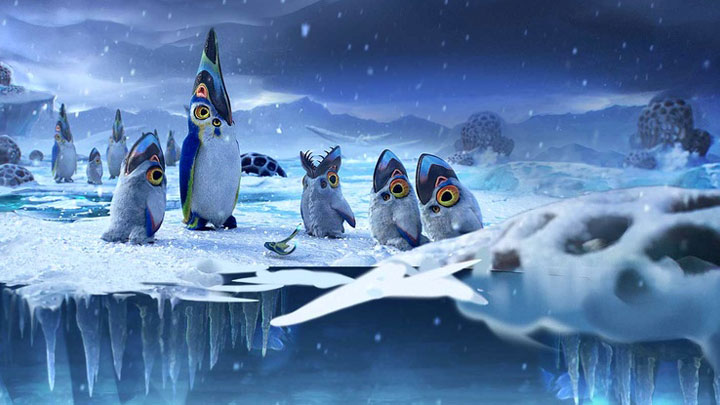 We won’t have to wait long for Subnautica: Below Zero.

SUBNAUTICA: BELOW ZERO IN A NUTSHELL:

We finally know when we will be able to play Subnautica: Below Zero. The developers informed that the game will debut in early access on January 30, this year. For now, the project will be released exclusively on PC. Developers are also planning to release Xbox One and PlayStation 4 versions, but these will debut only when the full version of the title will be available.

Subnautica: Below Zero is a stand-alone expansion, so you won't need the full version of Subnautica to play. While in early access, the game will be sold on two digital distribution platform: Steam and Epic Games Store. 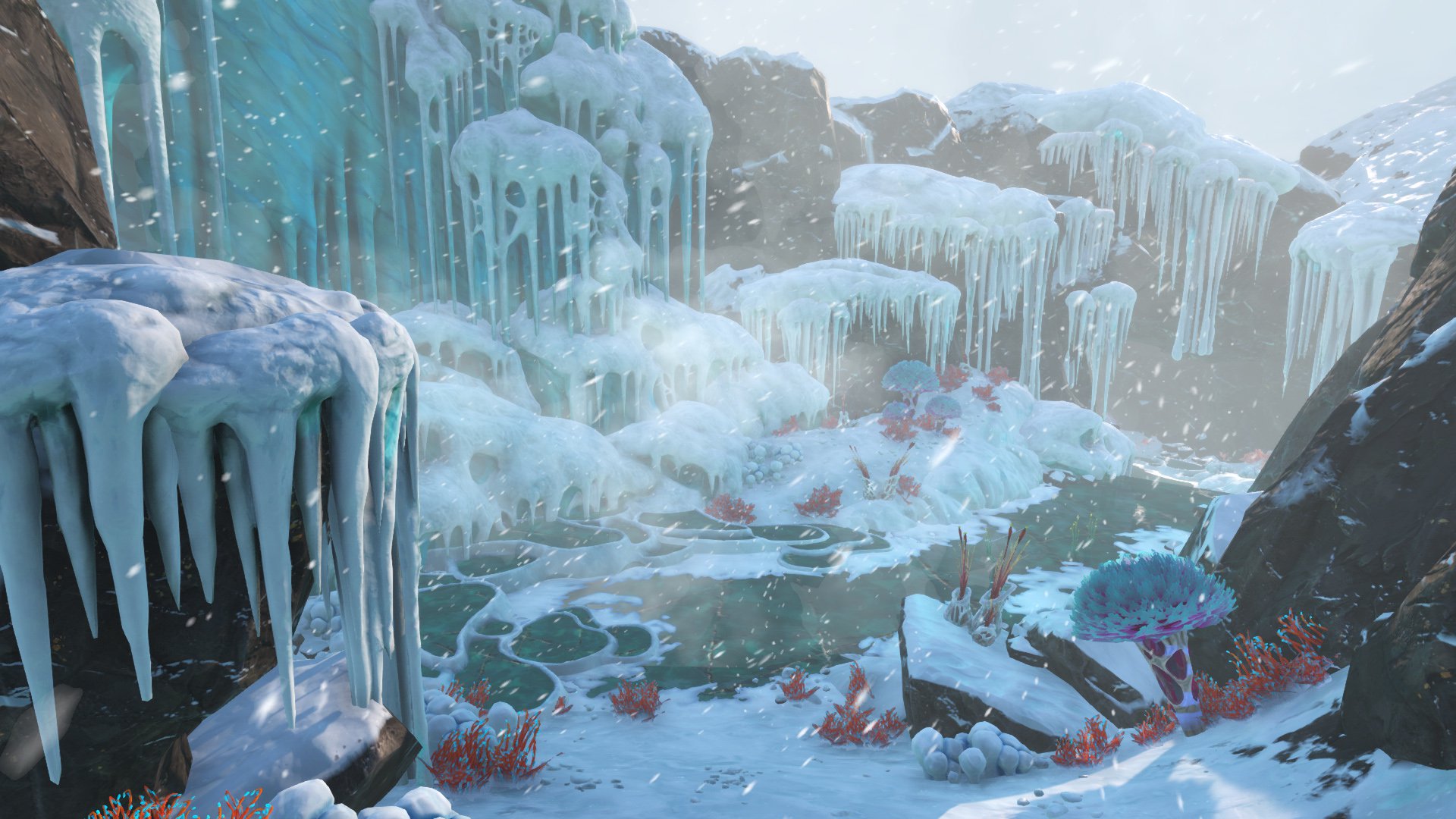 The creators have decided on early access, because the model worked well with Subnautica. Once again, the developers want to shape game while listening to the community feedback and implement its suggestions.

On the day of early access release Subnautica: Below Zero will offer about 1-2 hours of the story, although the sandbox character of the game means that we will be able to play much longer. The developers warn that while there will be some technical failures, they will not prevent anyone from playing. Also the optimization will not be perfect at that point.

Let’s quickly remind that Subnautica debuted in PC early access in December 2014, and the full version was released in January, last year. We hope that in the case of Subnautica: Below Zero, the developers won’t make us wait so long for the final edition. 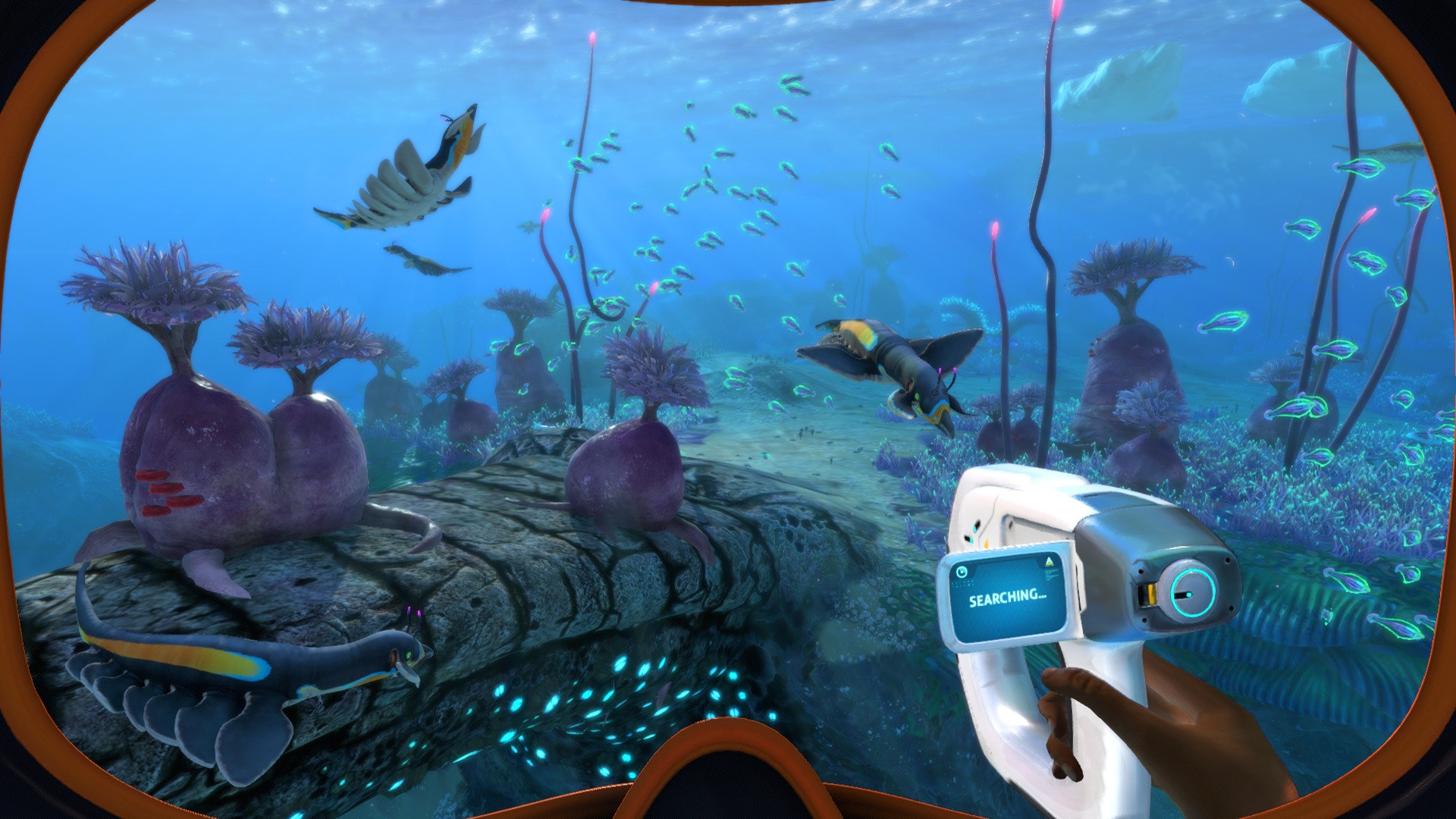 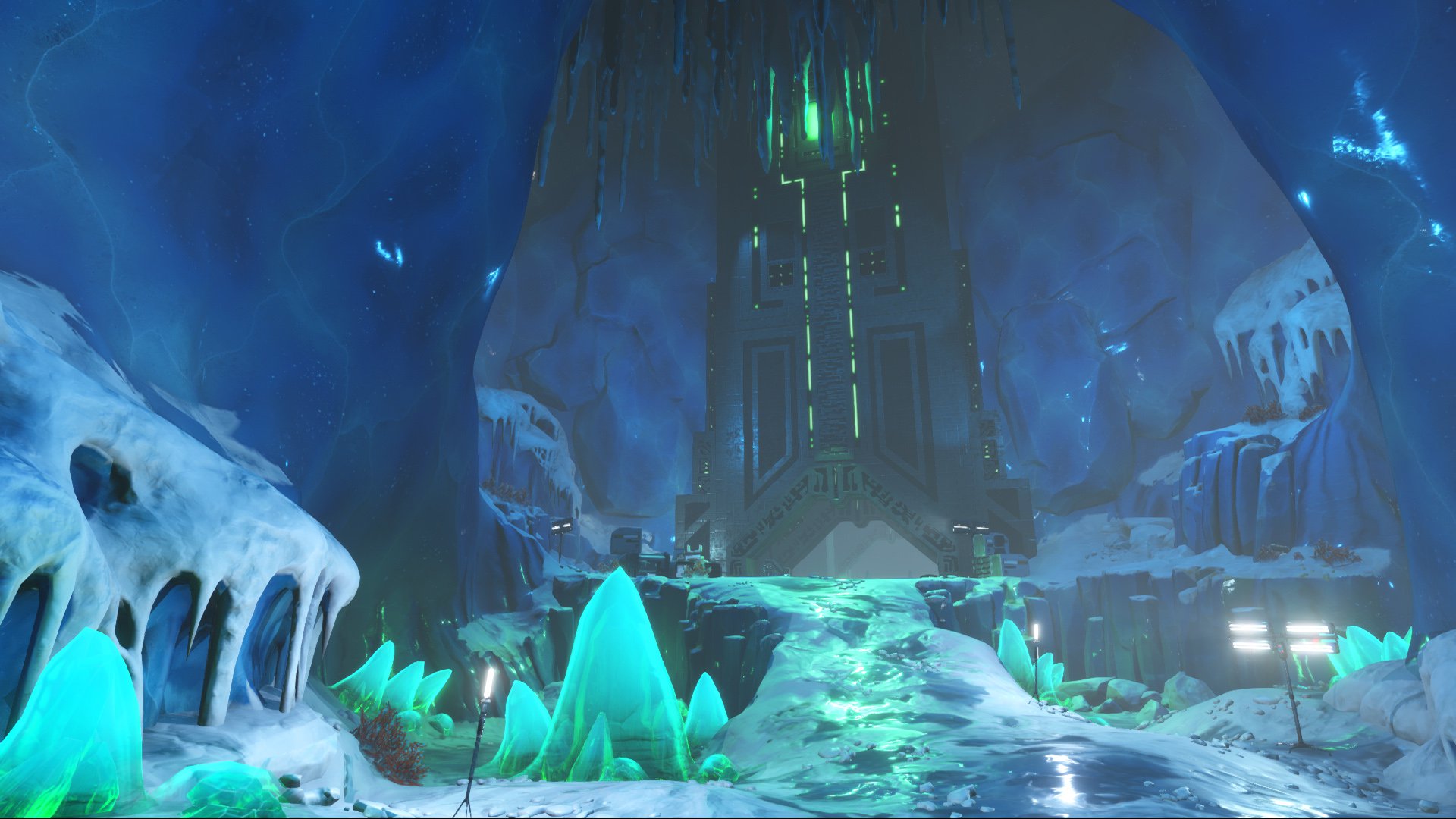 Fortnite Save the World is done with random lootboxs