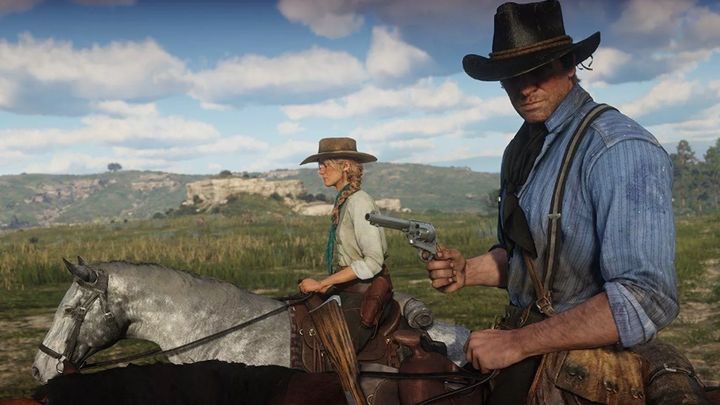 Will the games become shorter in the future?

During E3 2019, the CEO of Take-Two Interactive gave an interview to GamesIndustry.biz. The conversation focused on the size of video games and their increasing development time - according to Strauss Zelnick, in the future, video games will probably be created faster. However, everything has its price - although we will wait less for new titles, at the same time they may become shorter. We will get more post-release content, which will make it easier to wait for the next hit.

"It's possible that games may be a bit shorter than they were in certain instances," Zelnick says. "It's possible that the ability to deliver content on an ongoing basis for a long time after an initial release of a hit would mean that perhaps that initial release wouldn't be as long in terms of number of hours of gameplay as previously had been demanded in a world where that (what you got at launch - editorial note) was all you were getting ."

It is worth noting that, according to the head of Take-Two, developing games too fast is not the best solution either. High quality takes time and expectation builds up tension (the so-called hype), which affects the sales results. However, the intervals between the successive installments of the series should not be too long.

(...) we find that intersection between the time it takes our creators to do the best work in the industry on the one hand, and what the consumer wants, recognizing that building anticipation is a good thing. And we believe in resting titles as a great thing. I was a real outlier 12 years ago when we said we don't think it makes sense to annualize non-sports titles, and now most people would agree. But I think eight years is probably too long," he added, referring most likely to the time that separates the two installments of Red Dead Redemption.

Strauss Zelnick probably knows what he's talking about - his company has a lot of successes to its credit and creates games anticipated by millions of players. The best example is the sensational Red Dead Redemption 2, which was one of the best rated games of last year.