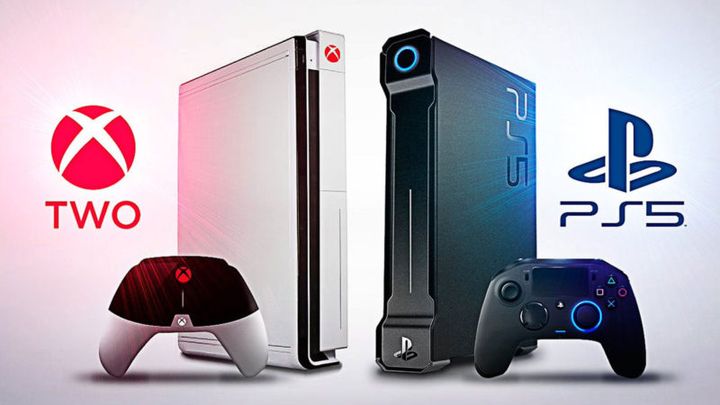 PS5 and Xbox Scarlett won't bring much to the industry?

At this year's E3, Video Games Chronicle interviewed PlatinumGames CEO Atsushi Inaba. One of the topics of the conversation was the new generation of consoles. According to the dev, PS5 and Xbox Scarlett, they will not bring anything new to the industry. Inaba doesn't hide that he's not excited about Sony and Microsoft's plans.

More of the same?

Its OK. And by that I mean, Im sure that things will move faster, graphics will be better and maybe it will be easier with less wait times thats good for the consumer. But its more of the same, quite frankly, compared to previous generations. Its nothing thats disruptive or super innovative, if you ask me, Inaba said.

In his opinion, this is mainly due to a change in the approach to creating such devices - manufacturers use cheaper, existing technology instead of developing their own solutions.

Game hardware used to be about custom chips that you couldnt do on PCs. Now you look at it and theyre just grabbing stuff that already exists. The Switch, for example, is a Tegra which already existed and the other consoles are using very similar chips and graphics cards to what you see on PCs, but maybe slightly updated."

"None of it seems unique to that hardware anymore. Its hard to get excited about stuff that kind of already exists, but has been repurposed to a certain degree (for a new platform - editorial note)," we read in the interview.

True innovation lies in the cloud

According to the Japanese, more innovation can be expected from streaming platforms like Google Stadia.

Thats why for me, things like cloud platforms represent innovation and something very, very different  theyre platforms that excite me and where I feel there is a lot more innovation happening, we read. 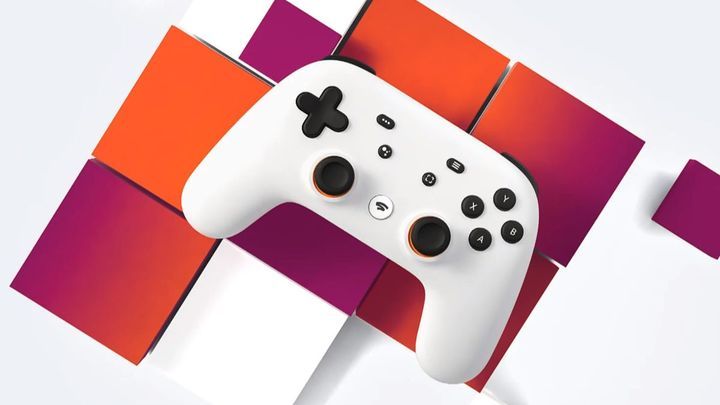 According to Atsushi Inaba, Google Stadia can change the industry.

Sony suddenly revealed the first official information about PlayStation 5 in May, so we learned that it would have a super-fast SSD. Rumors suggesting that the device is based on AMD components (Navi GPU and Ryzen family CPU) were also confirmed. Microsoft officially introduced the successor to Xbox One at this year's E3 and everything points to the fact that competing platforms will be quite similar - The Redmond giant also relies on SSD technology and AMD chipsets. For the time being, it is difficult to say which of the devices will prove to be more powerful - we have had conflicting leaks in recent months.

It is worth mentioning that PlatinumGames discussed in this text is currently working on an action adventure game called Astral Chain for Nintendo Switch. The title will debut on August 30, this year. The third part of the popular Bayonetta series is also planned, about which we do not know much so far.