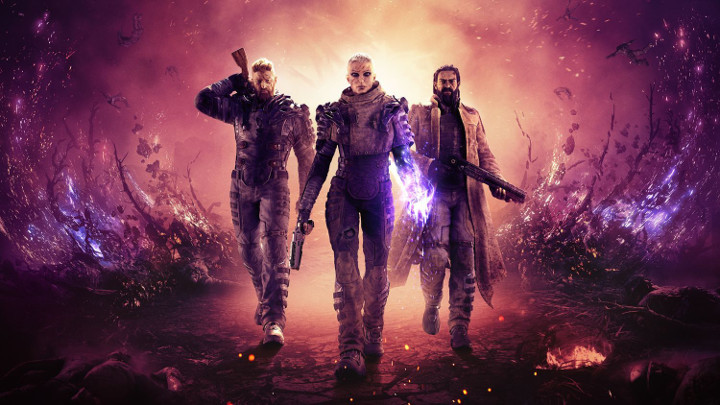 Things you should know about Outriders.
OUTRIDERS IN A NUTSHELL:

During the Square Enix conference, organized on the occasion of the E3 2019, People Can Fly officially announced its new production - the shooter Outriders. Polish devs presented the first trailer of the title, revealed some interesting information and announced that it will launch on PC, PlayStation 4 and Xbox One in the summer of 2020. However, some things may have escaped the audience in the E3 turmoil, so the team decided to release a new promotional video, featuring six most important things that they think we should know about when it comes to Outriders. You can see the video below.

Here's a neat summary of all the six points presented in the video:

More information about Outriders will be available this winter. This information appeared both on the discussed video and was given by Sebastian Wojciechowski, the CEO of People Can Fly.